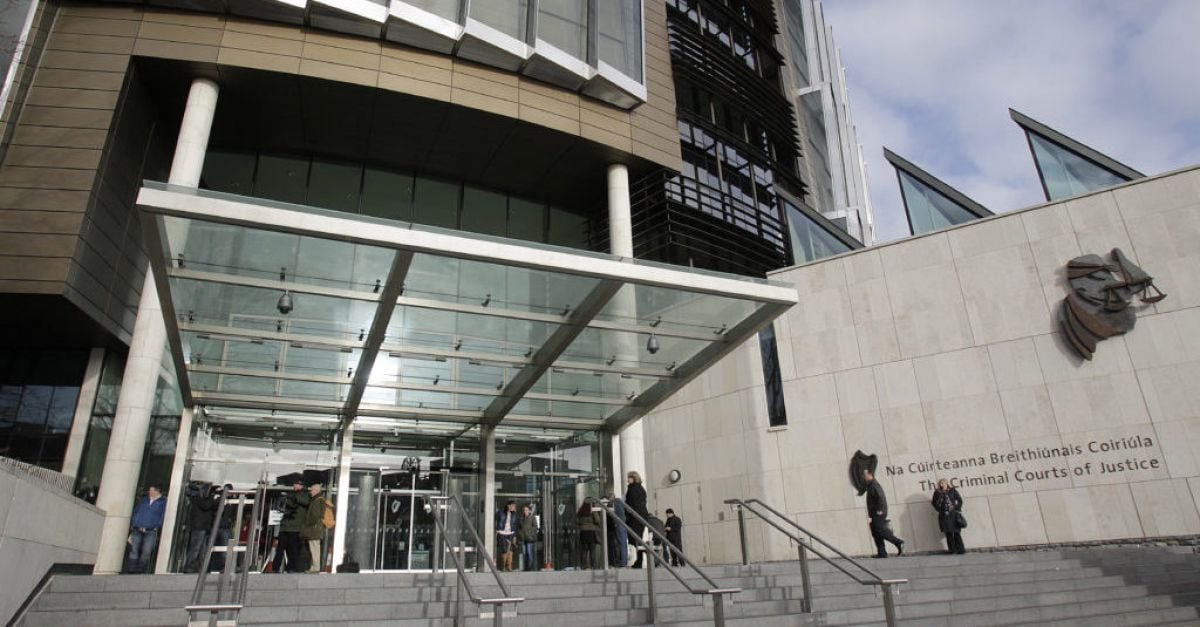 Almost 1,600 complaints were made against barristers and solicitors in Ireland last year, an increase of 12% on the previous year.

The Legal Services Regulatory Authority (LSRA) revealed that its Complaints, Resolutions and Inquiries department received a total of 3,356 phone calls and emails during the year requesting information and forms for complaint.

The LSRA is the independent statutory body responsible for regulating the provision of legal services.

Its annual report shows that a total of 1,599 complaints were received against lawyers in 2021.

Of these, 398 have been resolved and 172 have been withdrawn. Just under half – 615 complaints – were dismissed because they were deemed inadmissible following a statutory assessment.

The largest category of complaints, at 1,090, related to alleged misconduct.

Of the 1,090 complaints of alleged misconduct, 352 concerned non-compliance with a commitment made to a colleague or a financial institution and 297 concerned behavior likely to bring the profession into disrepute.

Complaints about alleged misconduct continue to rise, up 33% from the previous year, those about allegedly inadequate standards of legal services and excessive costs continue to decline, down 13% and 27% respectively.

The annual report provides a breakdown of complaints received during the year based on the location of the offices of legal practitioners against whom complaints were made.

The LSRA maintains the Practicing Lawyers Roster, a searchable online registry of all lawyers licensed to provide legal services in the state that was established on December 28, 2018.

The list of practicing lawyers is an important tool that allows members of the public to be assured that the lawyer who provides legal services on their behalf is legally entitled to do so.

LSRA Chief Executive Dr Brian Doherty said: ‘The year under review was the LSRA’s second full year of operation as an independent complaints body for barristers and lawyers.

“As this report shows, our complaints staff handled an increased number of inquiries and complaints during this period.

“Complaints are closed for several reasons; when they have been successfully resolved between the parties with the assistance of the LSRA, determined by the LSRA, or by one of the two committees established under the Act.

“Complaints are also filed early in the complaints process if they are deemed inadmissible.

“Our handling of complaints during the year is based on the sustained efforts of staff to improve efficiency and refine processes while maintaining the highest standards of service to consumers of legal services and legal practitioners.

“The fact that these results have been achieved in just two years after the LSRA became responsible for handling complaints, and in the difficult context of the current Covid-19 restrictions, is a testament to the resilience and dedication of the team of complaints.”