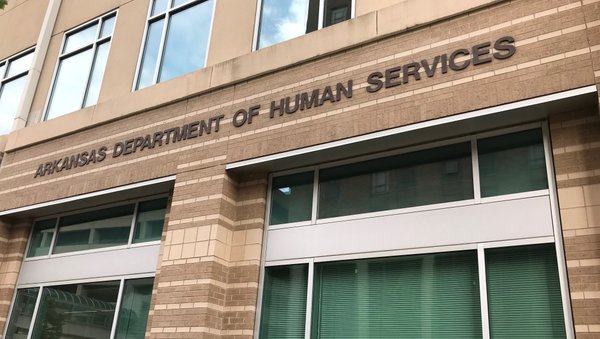 For nearly a year, Empower has come under increased scrutiny from state agencies after announcing it would part ways with one of its major shareholders over conflicts of interest with a another provider-run Arkansas shared savings entity in the state.

More than 50,000 Arkansans are eligible to participate in the Arkansas Shared Savings Entity program, which was created by Act 775 of 2017. Empower serves approximately 20,000 customers.

In early January, Empower agreed to pay nearly $8 million in civil penalties and reimbursement to the Arkansas Medicaid program for the way it reported its expenses.

The settlement was based on a joint fraud investigation conducted by the Medicaid Fraud Enforcement Unit of the Arkansas Attorney General’s Office and the Inspector General of the US Department of Health and Human Services.

The state Department of Human Services had conducted a “partial readiness review” of Empower after it began its transition away from Boston-based Beacon Health Options Inc., which held a 16,000 stake. 66% in Arkansas Shared Savings Entity.

Tanner Cope, Trive’s chief executive, told Friday’s Department of Insurance hearing that Trive delayed closing its investment in Empower to late 2021 due to the Department of Human Services’ ongoing review. and the investigation into the Attorney General’s fraud. The insurance department originally signed the agreement in November.

A Department of Human Services spokesperson said the agency was aware of Friday’s hearing, but the timing of the readiness approval was coincidental.

“We have made decisions based on Empower having completed all necessary elements of the DHS Readiness Review,” spokesman Gavin Lesnick said Friday.

Beacon’s departure, finalized in late 2021, raised concerns from regulators about whether Empower could continue to support existing customers and accept new ones this year without Beacon’s involvement. Beacon handled much of Empower’s day-to-day operations.

In a letter on Mondaya social services department official said the managed care provider had “met all requirements within the stipulated timeframe.”

These requirements included assessments of Empower’s capabilities in certain areas, such as staffing, complaints management, care coordination, grievances and appeals, and member information.

“DHS will continue to monitor Empower and will hold regular meetings with Empower for enhanced monitoring,” the letter states. “DHS has determined that these requirements have been met and has finalized the formal readiness review.”

“Empower is excited about this achievement and looks forward to continuing our collaboration with DHS and welcoming more members into Empower enrollment in 2022 and beyond,” Empower CEO Mitch Morris said per e-mail Friday to the Arkansas Democrat-Gazette.

Monday’s letter added that the Department of Social Services ceased daily payment reviews on Feb. 1 and that automatic assignments of new customers to the Arkansas Shared Savings Entity would resume on Monday.

Last November, the Department of Human Services issued sanctions against Empower “due to Empower’s misrepresentation of information provided to DHS” regarding its ability to operate without a Beacon.

Those penalties included a suspension of automatic mandatory assignments and new client enrollment, effective Nov. 19, while the Department of Human Services deepened an ongoing review of Empower.

The Department of Human Services has stepped up its review of Empower’s operations after the Arkansas Shared Savings Entity filed a lawsuit against Beacon Health on November 2.

The lawsuit described examples of Beacon’s alleged breaches of contract and service, data and personnel issues that Empower said Beacon failed to resolve to complete the transition, according to court documents.

He also alleged that Beacon was trying to sabotage Empower’s business operations in the state to benefit its rivals.

The passage of a law last year prohibiting shareholders from owning stakes in more than one Arkansas shared savings entity sparked the split between Beacon Health and Empower. In March 2020, Indiana-based insurance giant Anthem Inc. announced that it had acquired Beacon.