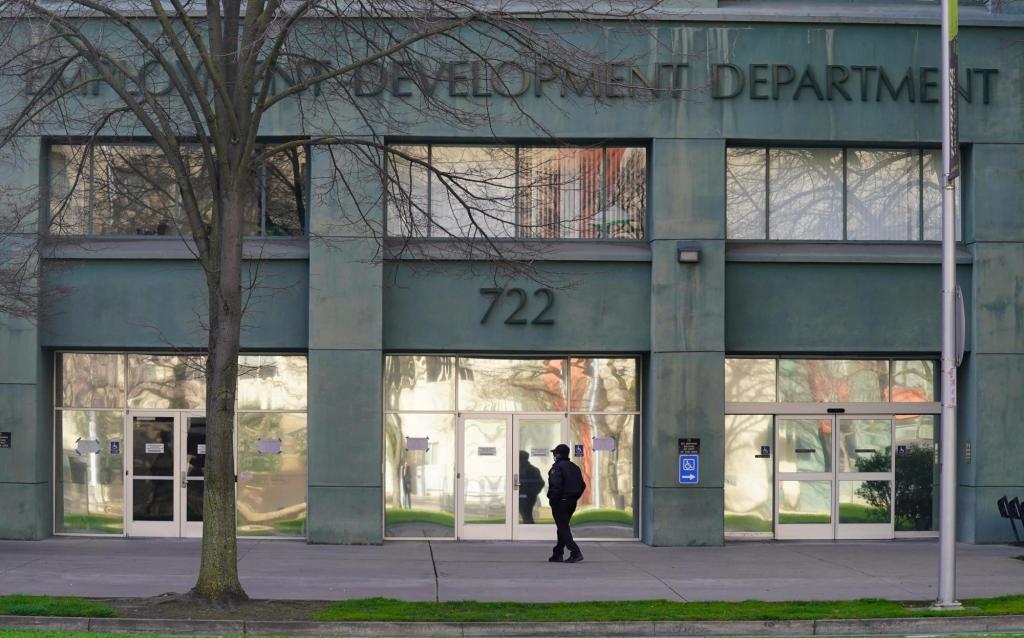 SACRAMENTO — California’s struggling unemployment benefits department will soon have its third director in the past two years.

Employment Development Department Director Rita Saenz resigned on Friday after just over a year on the job. She will be replaced by Nancy Farias, deputy director of the department since 2020. She will receive a salary of $204,613.

Saenz, who led California’s Department of Human Services in the early 2000s and is a former Xerox Corp. executive, came out of retirement to lead the department in 2021 because it was plagued by fraud and a backlog of payments. The department was overwhelmed with unemployment benefits early in the pandemic after Governor Gavin Newsom issued the first statewide stay-at-home order that forced businesses to close.

Since then, the agency has received 26.4 million claims and paid out $180 billion in benefits. But about $20 billion of those payments went to crooks who posed as prison inmates and, in one case, U.S. Senator Dianne Feinstein to trick state officials into sending them checks.

As director, Saenz sought to implement 21 recommendations from the California State Auditor. The ministry has implemented five of these recommendations so far, while the others are in various stages of implementation. In a memo announcing her resignation, Saenz said she only planned to stay with the department for a short time.

“I am proud of the many reforms and new programs that EDD has implemented over the past year,” Saenz said in a press release issued by the department. “Nancy Farias has the energy and direct experience to maintain this positive momentum.”

Newsom praised Saenz for his “steadfast leadership,” crediting him with leading “significant reforms within the Department to better serve California workers, prevent fraud, and hold bad actors to account.”

The department recently uncovered another fraudulent scheme as scammers posed as doctors to trick state officials into issuing them disability checks. The department has frozen about 345,000 claims associated with 27,000 doctors. Earlier this week, the ministry announced that approximately 98% of these applications were fraudulent.

But the department has frozen the benefits of some legitimate claimants who have struggled to get their benefits restarted.

“EDD has worked to downplay its most recent failure to prevent fraud in its disability programs,” said Assemblyman Jim Patterson, a Republican from Fresno who has criticized the department. “The governor needs to put someone in charge of ESD with the courage to make the necessary changes.”