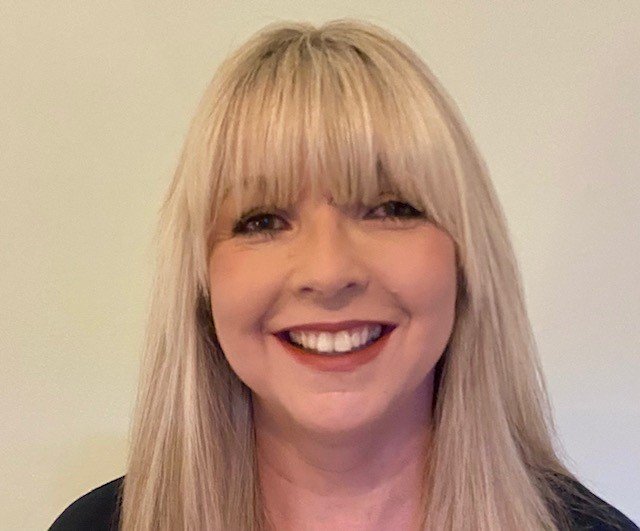 Graduating from Manchester Metropolitan University in 2004 with an LL.B (Hons) degree, Diane completed the Legal Practice Course at Chester College of Law in 2005. Diane graduated as a Lawyer in 2010 after completing training in a legal niche 500. practicing family law under the guidance of a respected children’s lawyer, which sparked Diane’s passion for children’s law.

Since then, Diane has built an excellent reputation as a lawyer in children’s law, having worked with leading experts in this area of â€‹â€‹practice in public and private law proceedings. In her role as National Executive Director, Diane will advance the development and delivery of NYAS legal services, including the expansion of public and private law services.

“It is a tremendous privilege to be named National Executive Director of Legal Services, to share the values â€‹â€‹dear to NYAS in the defense of children’s rights and to be part of an organization that truly makes a difference in life. young people and their families. . “

â€œI am delighted to welcome Diane to NYAS and to the management team. Diane’s experience and leadership skills will be essential in continuing the strategic development of our legal services and I look forward to working with her to strengthen our established reputation in family law.

areas of legal practice that thrive during the pandemic | Esquire Filing Solutions, LLC