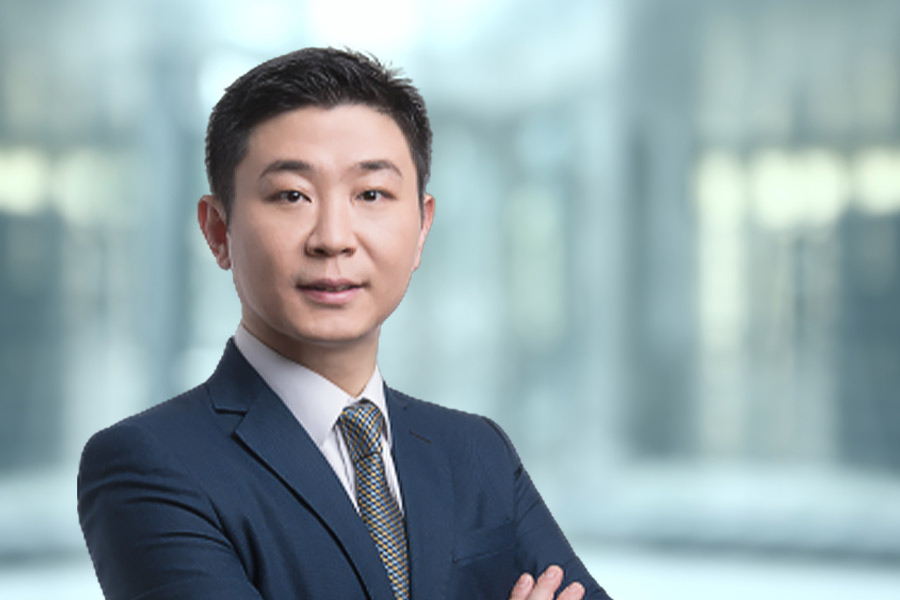 Haiwen & Partners has hired Edward Liu as a partner in the Hong Kong office, who was previously a partner at Hill Dickinson.

Liu’s main area of ​​practice is commercial dispute resolution, including litigation, arbitration and mediation, particularly those related to the Belt and Road Initiative. He has represented numerous large companies or organizations dealing with commercial disputes before the courts of Hong Kong and the United Kingdom, as well as before international arbitration tribunals.

Maritime disputes are Liu’s specialty. He was selected as one of the top 10 maritime lawyers by Lloyd’s ListLondon’s oldest maritime journal, from 2019 to 2020, in which he was the youngest finalist and the only Chinese selected.

Liu has been appointed as a member of a number of statutory and advisory bodies of the Hong Kong government, including the Expert Group on International Legal and Dispute Resolution Services, the Steering Committee on Mediation, the Advisory Body on Third-Party Funding of Arbitration and Mediation, Aviation Advisory Committee on Development and the Three-Runway System, Hong Kong Maritime and Port Board, Appeal Committee (Accommodation).

At the same time, he is a member of the Professional Services Advisory Committee of the Hong Kong Trade Development Council, the Arbitration Committee of the Law Society of Hong Kong, the Chinese People’s Political Consultative Conference of Henan and the main representative of the International Bureau of Liaison of the Chamber of Shipping (China).

The Hong Kong government awarded Liu the Medal of Honor in July, for “his contributions to the development and promotion of legal services, arbitration and dispute resolution, and transport-related legal services in Hong Kong “.

Management’s Discussion and Analysis of Financial Condition and Results of Operations Form 10-Q (Amounts in thousands, except share data)