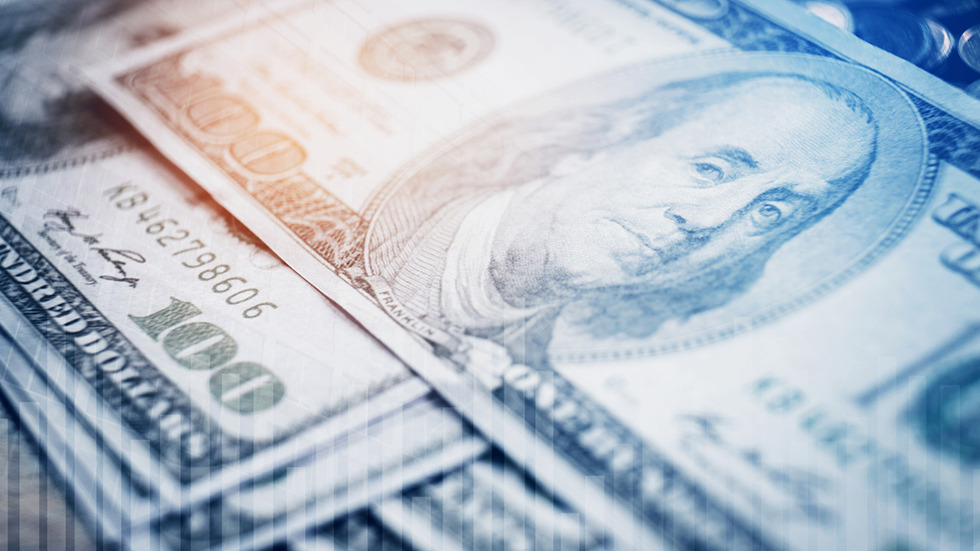 Debt interest is a huge threat

The justifiable and unavoidable focus on the highest inflation in 40 years should go beyond its visible impact on the economy and the cost of goods and services. While the most visible sign of rising prices is at gas stations, where they are hitting record highs every day, there are less visible but more destructive long-term consequences of rising prices that should be clearer to the American people.

Over the past two years, $4.6 trillion has been provided by Congress in response to the COVID-19 pandemic. The impact on inflation, particularly the timing of the $1.9 trillion American Rescue Plan Act in March 2021, is the subject of debate, but what is undeniable is the impact of these expenditures on the interest paid on the national debt. Between 2011 and 2018, interest on debt held by the public averaged $272 billion per year. Between 2019 and 2021, annual interest on debt averaged $389 billion, an increase of $117 billion, or 43%. The president’s fiscal year 2022 budget, which is the first to forecast deficits of more than $1 trillion for 10 consecutive years, estimates interest on the $26.3 trillion debt for fiscal year 2022 will be $305 billion and will reach $941 billion in fiscal year 2031, more than triple the amount in the current fiscal year. At that time, interest payments will be 59% of the projected $1.6 trillion deficit.

Despite this obvious danger to financial and national security, President Biden continues to push for more spending and says it will help reduce inflation and reduce the deficit. In the President’s fiscal year 2022 budget, “waste” appears once, in reference to sewage treatment programs, and “waste” appears once, in reference to tax havens. The only time President Biden has referred to wasteful spending was in reference to recovering stolen COVID-19 relief funds, an issue that should have been resolved long before the money was distributed.

Congress bears even more responsibility for the fiscal tsunami facing the country. The 12 appropriation bills that must be signed into law by the end of each fiscal year, September 30, have only been passed on time in the three years since the enactment of the 1974 Budget Control Act, and the last of those three was 1995. A budget resolution has only been approved by the House and Senate three times since 2011, and in 2018 and 2019 there was not even a vote on a budget resolution in the two organs of the Congress.

It will be difficult to overcome Congress’s lack of fiscal responsibility and prevent interest on the debt from not only becoming the single largest federal expenditure, but also draining all tax revenue. Far too many members of Congress believe that the answer to every problem is to create a program, and if that program doesn’t work, they create another program rather than fix what went wrong.

America’s Crackdown on ‘Big Tech’ Has a Winner: China Time to Unleash the Power of American Energy

This process is contrary to everything businesses and families do every day to make sure they don’t go bankrupt. They assess what they need, determine if it’s affordable, and then stop doing something if it doesn’t produce the desired result or becomes too expensive. A car manufacturer can’t make six versions of the same car or truck if the first version doesn’t work as expected. They fix the problems or close the plant. A family that can only afford one car cannot buy two or three more new cars if the first car is a lemon. And they certainly can’t afford to buy anything if the interest payments on their purchases eat up all of their income.

President Biden and Congress need to stop spending and start cutting spending before it’s too late to stop interest on the debt from rising and becoming the government’s biggest expense, crowding out all other federal programs and exhaust all tax revenues.

Tom Schatz is president of Citizens Against Government Waste.

6 Genuine Ways to Get a Great Personal Loan