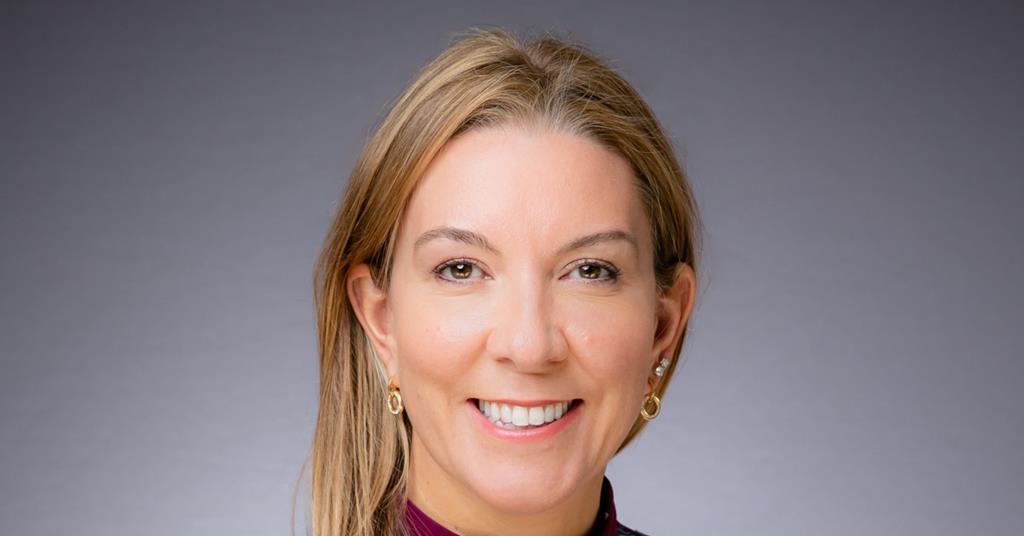 This week, the Justice Department is embarking on an overseas trade mission to the United Arab Emirates (UAE) to introduce UK legal services to the Middle East.

Legal services are a major contributor to the UK economy with a gross added value of Â£ 22 billion each year. It is also a strong UK export, demonstrated by a trade surplus of nearly Â£ 6 billion – a figure that has doubled in the past decade.

One of the drivers of the sector’s success is its inherently international outlook. This legal services trade mission is designed to further strengthen this cooperation with sectors abroad.

The centerpiece of the mission will showcase British excellence at the Dubai World Expo, in which the UK’s participation was led by the Department for International Trade. Our team at the Department of Justice has developed a brilliant program at the UK Pavilion, highlighting how our legal services industry is at the forefront of innovation and sustainability. This will be complemented by networking opportunities and business roundtables.

The Gulf Cooperation Council (GCC), of which the United Arab Emirates is a member, is a strong UK trading partner. Last year alone, bilateral trade between the UK and the GCC amounted to Â£ 30bn, of which Â£ 284m was in legal services.

As with any engagement with partners abroad, it is crucial that the entire sector is represented. That’s why the delegation includes a wide range of industry professionals – from highly experienced Managing Partners and prominent QCs to legal start-ups – to connect with their counterparts in the Middle East.

I would like to express my gratitude to the Bar Council and The Law Society of England and Wales for their contribution to developing an exciting program of events throughout the week.

What makes this mission even more timely is that the government is pursuing an ambitious free trade agreement between the UK and the GCC next year.

If you want to do business in the Gulf, you can respond to the UK-GCC Free Trade Agreement consultation, which was launched by the Department of International Trade in October. The consultation ends on January 14.

Antonia Romeo, Permanent Secretary of the Ministry of JusticeYes