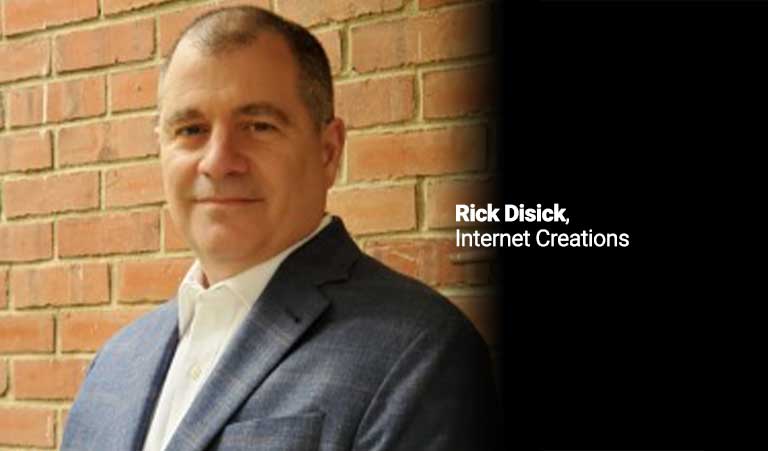 Executive Moves is an occasional column on ROI-NJ.com describing some of the significant personnel changes in the New Jersey business community. Reports are based on press releases, edited for content, clarity and style.

Jairo Borja, Hispanic Chamber of Commerce of the State of New Jersey 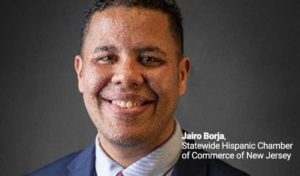 The New Jersey State Hispanic Chamber of Commerce announces that Jairo Borja has been hired as the new director of grants and entrepreneurship. Borja’s mission is to elevate small business owners and entrepreneurs to their full potential.

Borja is a sought-after speaker, author and consultant. While working for his consulting firm, he was also a financial services professional at Primary Financial. Prior to that, he was Director of Business Development at Berkeley College from 2013 to May 2019. Borja led a team in contact with employers to hire students for federal internships, internships and graduate employment opportunities .

“I am delighted to be working with the Statewide Hispanic Chamber of Commerce of New Jersey and to continue its mission of growing and developing New Jersey businesses. In addition, I look forward to educating and training entrepreneurs to be successful in their respective businesses by participating in our HETP & LETS program, ”said Borja.

Salesforce Consulting Partner and Application Developer Internet Creations has announced the addition of CFO Rick Disick to its leadership team. As IC celebrates its 25th anniversary and eighth year on the Inc. 5000 list of the fastest growing private companies in the United States, Disick has been chosen to lead the company’s finance, human resources and technology list. information in the next phase of business growth. The announcement was made by CEO Felisa Palagi.

“We reviewed over 600 applications for the CFO role at IC, and Rick quickly rose to the top of the list,” said Palagi. “Rick’s track record of delivering results and his years of leadership experience in finance and operations make him a knowledgeable and exciting addition to our leadership team. “

Prior to joining IC, Disick spent 12 years as CFO at Big Spaceship, including Starbucks, Sony, jetBlue and Google. There, he oversaw accounting, client / supplier negotiations and spent much of his time coaching and leading the finance and operations teams. He ran his own consulting business for 15 years, where he provided hands-on advisory and operating services to CFOs for start-up and mid-size companies in industries such as manufacturing, advertising, healthcare health, internet, media, biotechnology, software as a service, and hardware and computer consulting. Disick has also led numerous restructuring projects throughout his career, working with financially troubled companies. 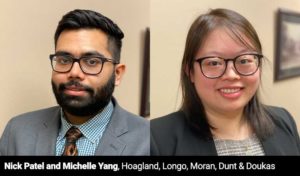 Hoagland, Longo, Moran, Dunt & Doukas is pleased to welcome Nick Patel and Michelle Yang to the firm as new partners.

Yang joined the firm’s employment and municipal litigation departments, where she represents employers and employees on a wide range of issues, as well as public entities and officials under Title 59 and related actions. of civil rights. Yang received his undergraduate degree from Rutgers University and his law degree from Rutgers Law School. 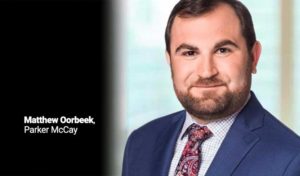 Oorbeek joined Parker McCay as an associate in its Litigation department. At his last law firm, he was a member of the Complex Commercial Litigation practice, developing case strategy, leading discovery and litigating numerous discovery requests. In a boutique law firm just before that, Oorbeek handled a large number of individual and class action cases in federal and state courts. He brings to the firm extensive legal experience in research and drafting, pre-trial investigation, oral arguments, trials and settlement negotiation.

Oorbeek will practice from the firm’s Hamilton office. He obtained his law degree from Seton Hall University School of Law in 2013 and his Bachelor of Science in Economics and Political Science from Rutgers University in 2010. 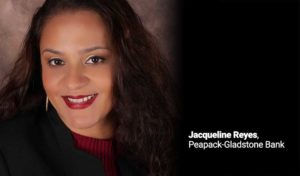 Over the past 21 years and throughout her tenure at various New Jersey institutions, Reyes has been viewed as a leader, growing from Customer Service Representative, Operations Manager and Compliance Specialist, to BSA Assistant and AML Agent. , and now to his new role.

Reyes is responsible for the development, implementation and administration of all aspects of the BSA compliance program, and for ensuring that the bank is in compliance with the BSA, AML, USA Patriot Act and OFAC.

These appointments add significant depth to the company’s drug development team, which focuses on the clinical development of ATI-2173, a nucleotide active-site polymerase inhibitor for the treatment of patients with infection. chronic with the hepatitis B virus. Both will report to Dr Douglas Mayers, Chief Medical Officer of Antios.

The ConnectiveRx Board of Directors announced that President Jim Corrigan has been appointed CEO of the company, a leading provider of patient support and access technology solutions for specialty and branded drugs. Corrigan succeeds Harry Totonis, who has been appointed chairman of the board and will lead strategic partnerships, investments and M&A strategy in this role. Additionally, Commercial Director Frank Dana will expand his role to that of President and Commercial Director, continuing to lead business development and network partnerships for the company.

As a member of the strategic advisory board of Genstar Capital, ConnectiveRx’s majority shareholder, Totonis, together with Genstar, created ConnectiveRx in 2015. Prior to ConnectiveRx, Corrigan’s more than 30-year career is highlighted by his role as most recent as CEO and President of ERT, a provider of clinical trial technologies.

The National Association of Corporate Directors, New Jersey Chapter, advocate for the director profession, has announced that Lori Pressler and Julia Fisher have been elected to its board of directors.

“Lori and Julia are significant additions to our Board of Directors and bring diverse experience and skills, allowing NACD New Jersey to continue to provide critical and forward-looking advice and resources to our members to improve board performance, ”said Tom Fuller, CEO and President of NACD New Jersey.

COP26 warning: companies listed around the world will cause a temperature rise of 3 ° C