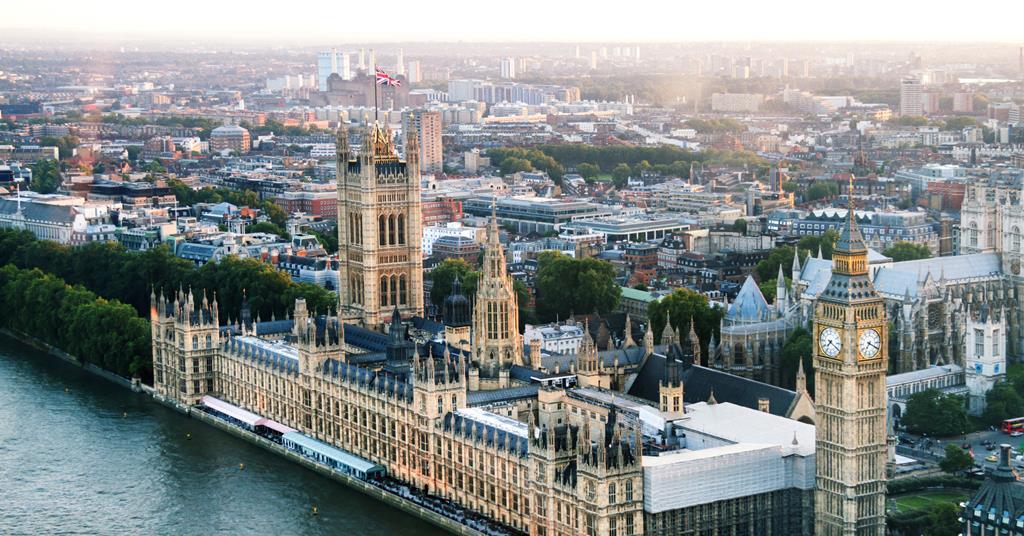 Legal service providers will be exempted from having to register as agents of a foreign power under a security bill, the government revealed today. It announced the introduction of the Foreign Influence Registration Regime under an amendment to the National Security Bill.

The announcement said the program “will increase the transparency of political influence activities carried out for a foreign power or entity; to help protect Britain’s democratic institutions from covert influence; and better inform us about the nature, scale and extent of foreign influence in our political affairs”.

The program will be two-tiered, the government said. The first tier will require registration of political influence activities in the UK ‘at the direction of a foreign power or entity’. A registrant will be required to declare with whom they have entered into an agreement, what activity they have been instructed to undertake and when the agreement was entered into.

Exceptions to those who would need to register include those working for a foreign power in their official capacity, those enjoying diplomatic immunity, those providing legal services, those working for news publishers, and those in an agreement to which the British government is a party.

Failure to register or providing false or misleading information would be punishable by up to two years in prison, a fine, or both.

Improved tier allows the Home Secretary to make it an offense for anyone to carry on business in the UK at the direction of a specified foreign power or foreign power-controlled entity without being registered . The penalty for offenses involving the second level would be up to five years in prison.

The public registry will be posted on a government website.

MI5 Director General Ken McCallum said: ‘The new Foreign Influence Registration scheme will make it harder – and riskier – to operate covertly in the UK at the behest of a foreign power.’ It will also increase openness and transparency around the extent of foreign influence in our political affairs and make it harder for our adversaries to undermine our democracy.

Earlier this year, the Speaker of the House of Commons identified a London lawyer in an “interference alert” over alleged activities on behalf of China.

The National Security Bill is currently at committee stage in the House of Commons.

Are elections in Ohio safe and secure?