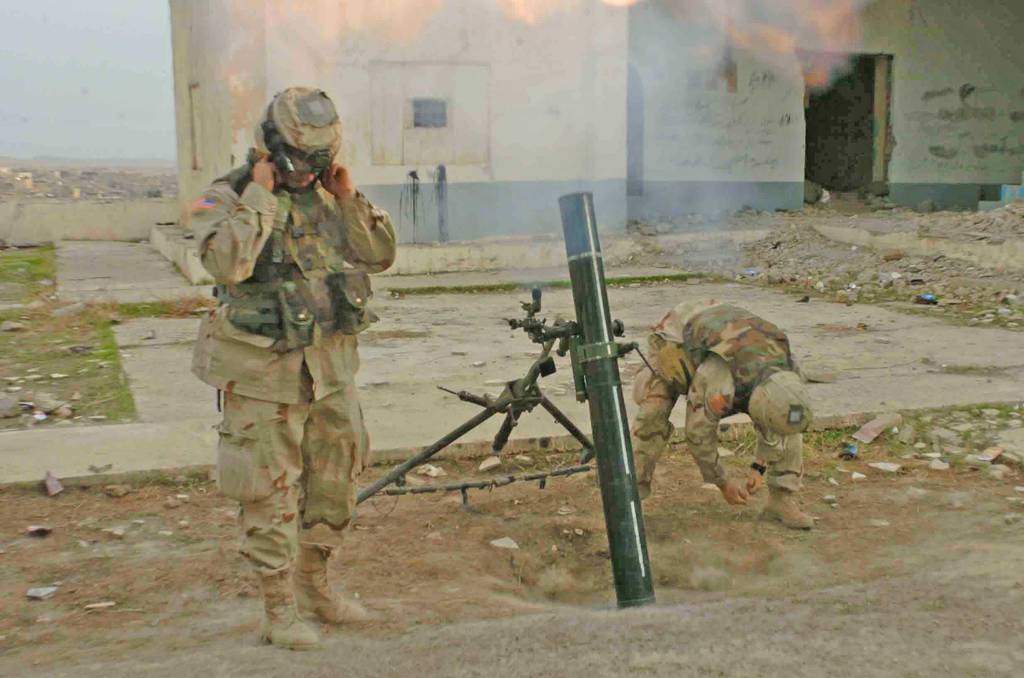 War is bad for health.

While serving in Iraq in 2003, I developed a respiratory illness that took more than a decade to be properly diagnosed. Many veterans I know developed various health issues as a result of the war, including traumatic loss of limb, other injuries from combat exposures, and for many, diminished hearing. .

The issue of hearing loss has come to the fore following media reports and a Large Scale Multi-District Litigation, or MDL, against Aearo Technologies, a subsidiary of 3M, which sold its Combat Arms earplugs to the Department of Defense. Thousands of veterans who received the devices during their service say the earplugs were faulty causing hearing loss and tinnitus.

This MDL is one of the largest court cases in history and after many years of negotiations, 3M has decided to allow the subsidiary to file for bankruptcy and move the lawsuit to a different location in hopes of reaching to a conclusion while protecting against future liability. 3M will also create a $1 billion trust fund to compensate veterans with hearing loss related to these defective hearing protectors.

Unsurprisingly, some veterans are unhappy that 3M is able to use bankruptcy to protect itself against endless litigation that could potentially destroy the entire company. I understand this disappointment and do not diminish their feelings.

But in my mind, 3M isn’t the issue here.

On the contrary, the most important thing is to find the best outcome for the affected veterans. Specifically, I focus on how veterans can be quickly compensated for hearing loss to ensure they can move on with their lives.

For me, the bankruptcy route would mean guaranteed and accelerated payments. This is the best result. I take this position for several reasons:

Finally, I’m not suggesting that the $1 billion compensation fund offered by 3M is perfect. No amount of money would be fair when we talk about legitimate hearing loss claims or the terrible burden of tinnitus. Rather, I am saying that the 3M Compensation Fund is the surest way to allow affected veterans to get paid and move on with their lives. Indeed, courts must put in place safeguards to ensure that $1 billion is indeed enough to fairly compensate affected veterans.

Having waited more than 10 years to be accurately diagnosed with a lung disease from the Iraq War and having won litigation in which I never received compensation, 3M’s resolution involving bankruptcy makes sense. It is timely, guaranteed and focused only on the damaged part.

Christopher Neiweem is an Iraq War veteran with a lung disease diagnosed by the Department of Veterans Affairs. He has testified many times before the House, Senate, and Congressional Armed Services Committees on veterans’ issues and founded the American Veterans Policy Network, or AVPN.