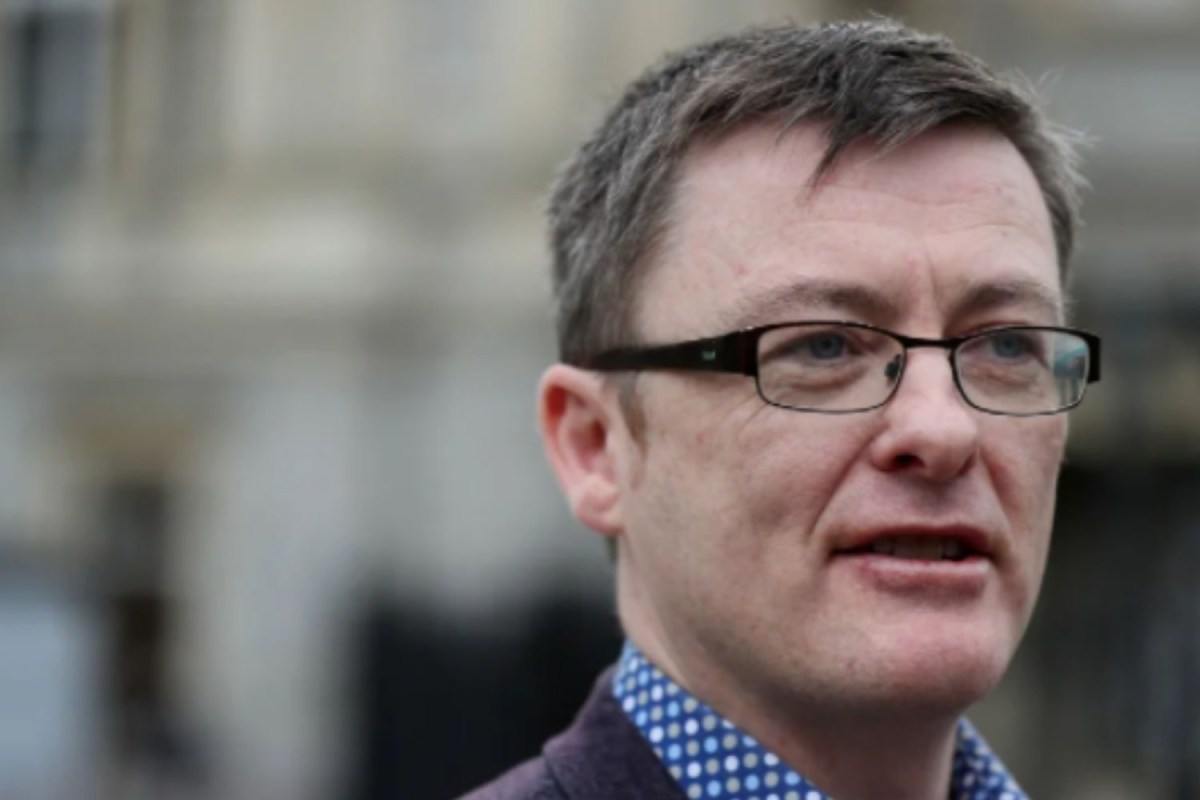 The state has been accused of using “fictitious waiting lists” to mask the true scale of the crisis in children’s mental health and disability services in Ireland.

It comes as families are forced to take legal action against the HSE in a bid to get proper services for children with at least six cases brought so far this year.

Under the Persons with Disabilities Act of 2005, the state must carry out a “needs assessment” of a child within six months, which would diagnose their disability and outline the services they need.

The state has repeatedly failed to meet this target, with figures released in November showing more than 3,600 assessments are behind schedule.

The assessment is performed by a multidisciplinary team and usually takes an average of 29 hours of clinic time.

However, the HSE recently switched to a new Progressing Disabilities Services system with a new standard operating procedure which allows children to go through a rapid screening which can take less than 90 minutes before being transferred to another waiting list for a full assessment.

Sinn Fein health spokesman David Cullinane fears the new system of standard operating procedure has been put in place so that the HSE can meet legal requirements under the Disability Act before move children from the waiting list to the waiting list while their needs are assessed.

He told The Irish Sun: “For most children this re-assessment only lasts 20 minutes. There is no way to determine if a child has a disability and the extent of it in 20 minutes.

Most read in The Irish Sun

‘So when a child receives their initial assessment, the HSE will say, ‘Oh, this child needs a multi-disciplinary assessment’ and then they will be placed on a separate waiting list.

“So we have children transferred from one assessment list to another and there are hidden lists or phantom lists. It’s not fair to parents who have to fight for access to services.

Sinn Fein disability spokeswoman Pauline Tully said she was told by health workers such as speech therapists and occupational therapists that they were leaving the public sector to take up private sector jobs because they did not agree with the new system.

She said: “Clinicians are leaving because of the new assessment. They feel their professional way of doing things is being undermined.

This week, Sinn Fein will table a private member’s motion calling on the government to end standard operating procedure to circumvent its responsibilities under the Disability Act.

The bill also calls for a cross-departmental plan to address staffing issues in disability services in Ireland.

Deputy Tully said: “There needs to be a reorganization, a proper management structure, a proper support structure and a staff recruitment and retention plan.”

Deputy Cullinane added: ‘We want the children to receive proper assessment on time and also have access to the therapies they deserve.’

In a statement to the Irish Sun, the HSE admitted that in 2018 there were delays in investigating complaints under the Disability Act, leading to a number of complaints. court cases.

They said six cases had been brought so far this year due to delays in assessing children or obtaining appropriate services, as well as a number of other court cases related to other aspects of the needs assessment system.

An HSE spokesperson told the Irish Sun that an internal review of the needs assessment system in 2016 revealed inconsistencies and inconsistencies in services which led to the new change to a standard operating procedure.

She said: “These changes are intended to alleviate the current situation where children in some parts of the country can wait several years before they can access an assessment.

“During this waiting period, they often have little or no access to intervention or support.

“It is anticipated that the changes to the standard operating procedure, particularly the new preliminary assessment, will allow children with disabilities to access the assessment more quickly.”

Despite these changes, children continue to be left on long waiting lists as families take the HSE to court to try to secure appropriate supports for their children.