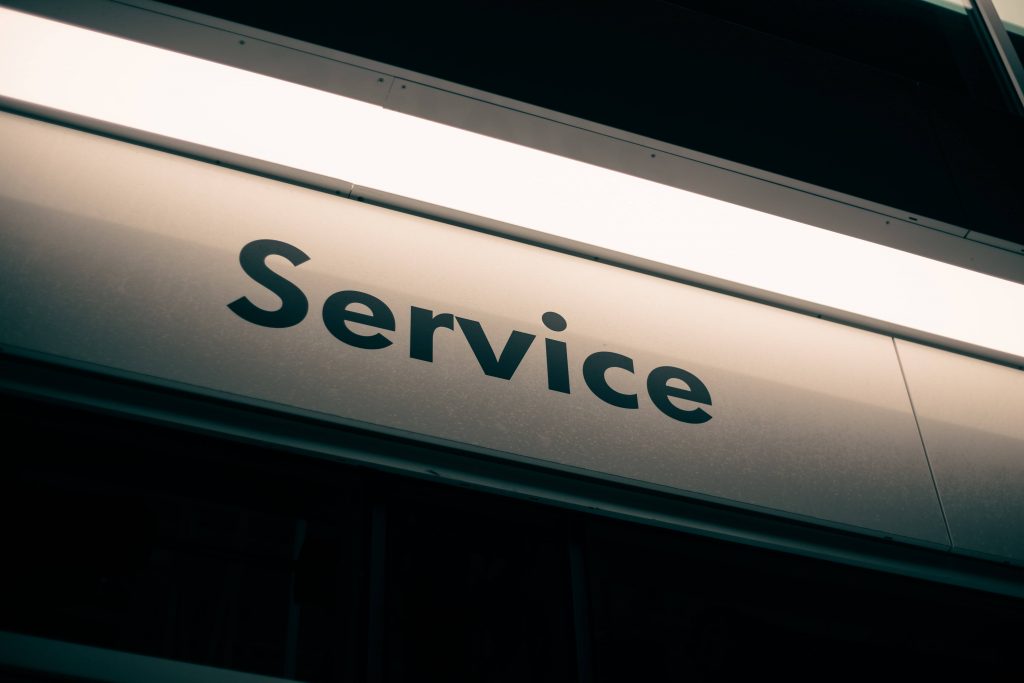 High-performing organizations are leaning into ITSM

Many factors contribute to an organization’s status as a high-performing company, but, increasingly, how it manages its technology stack is one of the most important. Over the past two decades, IT service management (ITSM) has become a trusted, codified framework that high-performing organizations use to excel at this essential task, according to Forrester’s report, The State of IT Service Management , 2022.

“The fundamentals don’t change: in many ways, technology remains a shared service,” the report read. “It’s often a general purpose (e.g. end-user productivity, application hosting) and doesn’t align with a specific business function, such as sales or marketing. The most successful organizations show the best results for their shared technology services.”

Here, Forrester defines a high performing organization or leader as one that outperforms its peers on certain measurable KPIs. And according to Charles Betz, vice president and research director at Forrester, there Is indeed a direct correlation between ITSM and what is arguably one of the best measures of an organization’s overall performance—income.

Forrester reports that 67% of respondents said they use a configuration management database (CMDB). From these, almost all (91%) said the CMDB was a critical part of their operations management.

Betz, co-author of the report, called the discovery a “fascinating” surprise.

“CMDB, despite its terrible reputation and years of failure, suddenly emerges as this really important factor,” Betz said. “It was a huge surprise. We found that CMDB success correlated with better business results.”

Over the years, Betz said, CMDBs got a bad rap for being too difficult to populate with meaningful data.-and with the data they contained was so often below average, being of little use when mapping dependencies. Even with automation, a CMDB’s datasets can be ambiguous, with little consistency around seemingly simple metadata. Phone as the vendor name.

According to Betz, one of the reasons for CMDB’s success today could be a narrowing of its use cases. He also highlighted improved data that can be used to accurately map an application portfolio to its technical assets.—including containers, Kubernetes clusters, and virtual machines.

“You can get a lot of value just by having a CMDB with a well-managed application portfolio that everyone agrees on,” he said.

In its report, Forrester identifies a number of broadly common differentiators surrounding ITSM practices between high performers and “lagging” organizations.

According to the report, top performing organizations are more likely (78%) to have formalized incident response procedures in place that define responders, severity, levels, processes and tools. Even though only 12% do not have these processes in place, this number is still too high for Betz– which describes the absence of these processes as “very worrying”.

“If you’re a business, regardless of size, you need to have a formalized incident management process,” he said. “It’s just basic common sense, basic organizational hygiene.”

Beyond that, according to the report, lagging organizations often use more traditional three-tier support models for incident management and resolution. The high performers, on the other hand, are more experimental and rely on a non-hierarchical approach to incident resolution called tingling—a collaborative, decentralized model that focuses on distributing aid where and when aid is needed. The Tier 1, 2, and 3 support model is falling out of favor as product-centric approaches shift the problem-solving responsibility to the teams that develop and maintain the product or service.

Compared to Laggards, High Performers are also more likely to do post-incident reviews, use AI and text analytics for incident resolution, and adopt National Incident Management System terminology , according to the report. Yet the percentage of high performers who actually engage in these activities isn’t much higher than that of laggards.—falling, on average, to less than 8% of laggards. For example, 35% of top performers versus 27% of laggards perform incident autopsies.

Large organizations also seem to prioritize service portals. While 88% of top performers have a service catalog or portal that employees can use to find the IT services they need, only 27% of laggards have one. However, that number could change soon, as 49% of latecomers said they were exploring the idea.

The report casts doubt on the impact of formal change management processes. However, 92% of top performers—against 35% latecomers—have them in place.

“It is unclear from the data whether formal change management helps overall coordination,” the report said. “We have found similar ambiguity in other research on the value and impact of change management, but we are not prepared to suggest that organizations abandon this practice.”

Initiated by Google in the early 2000s, site reliability engineering (ERS), applies software engineering principles and practices to solve infrastructure and operational problems. According to the report, 70% of top performers are adopting SRE, compared to only 31% of laggards.

“It all started with Google trying to figure out how to operate these massive systems they had and realizing that the traditional approach to IT operations wasn’t what they needed,” Betz said. “It was…inevitable, as we automate operations, that operations had to up their game. These are next-gen operations.”

4 recommendations to up your service management game

For organizations that want to use ITSM best practices to improve IT operations and the business processes they support, Forrester recommends the following: