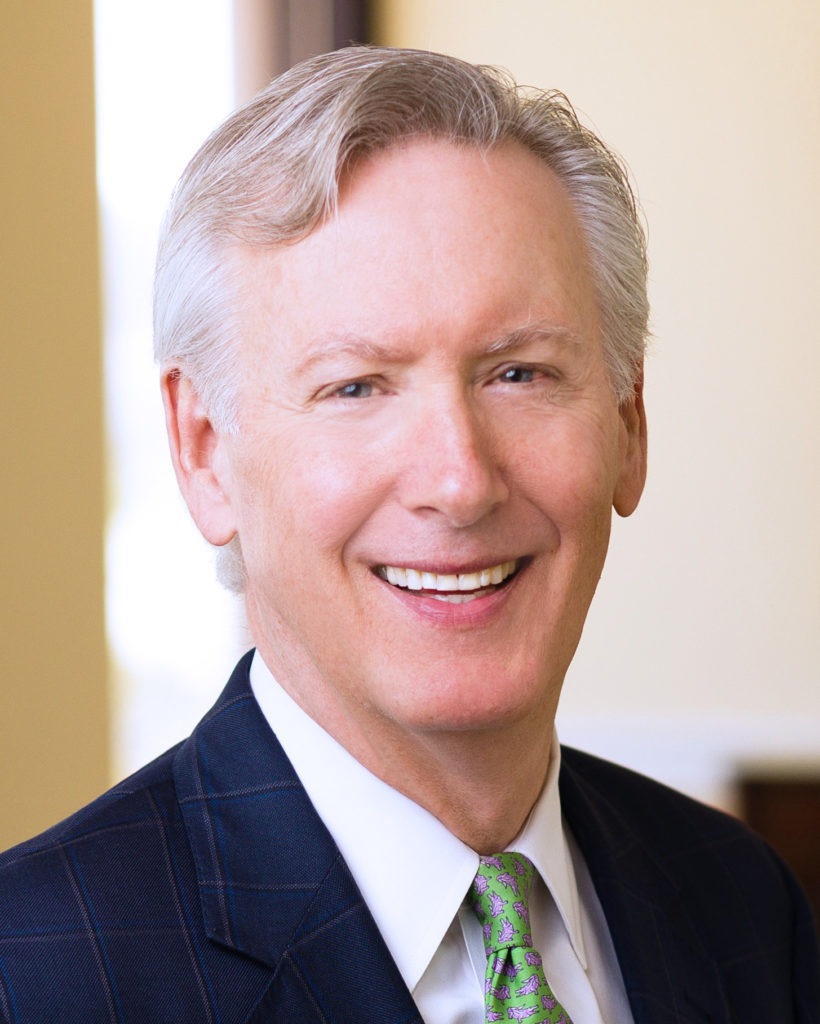 Responding to a request from the Supreme Court, the Board of Governors approved the creation of a special committee on improving access to justice.

In a virtual meeting on March 25, the board voted unanimously to approve a proposal from the Program Evaluation Committee to form the “Special Committee on Enhanced Public Access to Legal Services.”

“It’s an exciting opportunity and there will be a lot of work to do,” said chairman Mike Tanner.

Tanner and President-elect Gary Lesser plan to announce committee members in the coming weeks. The first meeting is scheduled for the end of May.

The Supreme Court has given the bar until Dec. 30 to come up with recommendations, and time is running out, Lesser said.

“We have an opportunity here to make a meaningful difference in improving access to justice,” Lesser said. “We have to get going. »

The special committee’s mission will be to improve the delivery of legal services to Florida consumers and “ensure that attorneys play an appropriate and prominent role,” according to the PEC proposal.

This decision was motivated by a letter from the Supreme Court addressed to the bar on March 3.

The justices announced that they would not adopt most of the recommendations of the Court’s Special Committee to improve the delivery of legal services – including proposals to test the ownership of law firms by non-lawyers, the fee sharing with non-lawyers and general expansion of the work paralegals are allowed to perform.

In a letter late last year to Chief Justice Charles Canady, the board of governors – after months of consideration – wrote that the proposals “would be so profoundly transformative of the practice of law in Florida” that ‘they should not be allowed, even on a test basis, without “clear and convincing empirical evidence” that they would significantly improve access to justice without risk to the public.

In their Dec. 3 letter, the judges reiterated their commitment to ensuring that the rules governing the practice of law in Florida not only enforce appropriate ethical standards for Florida attorneys, but also meet the needs of Floridians for fast and affordable legal services.

The court therefore “requests that the Florida Bar provide alternative proposals to ‘improve the delivery of legal services to Florida consumers and’.” . . ensure that Florida attorneys play an appropriate and prominent role in providing these services.

The board may be feeling the pressure of deadlines, but it could have a head start on at least one proposal, Tanner said.

When he was sworn in last June, Tanner tasked the COVID-19 Pandemic Recovery Task Force with examining the potential for an automated platform to resolve low-value civil claims up to $1,000.

At the same meeting it approved the formation of the special committee, the board received a live demonstration of a fully automated, statewide platform that could asynchronously help unrepresented parties to resolve disputes, request a mediator and file a settlement, without setting foot in a courtroom. The task force, co-chaired by Sia Baker-Barnes and Jay Kim, is expected to make a final recommendation to the board in May.

If approved, the proposal will be forwarded to the Florida Courts Technology Commission for further review.

Tanner said the platform might be an appropriate proposal for the special committee.

“Events intervened,” Tanner said. “It’s my personal opinion that this should be part of this – it’s not the whole tripod, but it’s a leg.”

can the legal services business become a magic circle business?