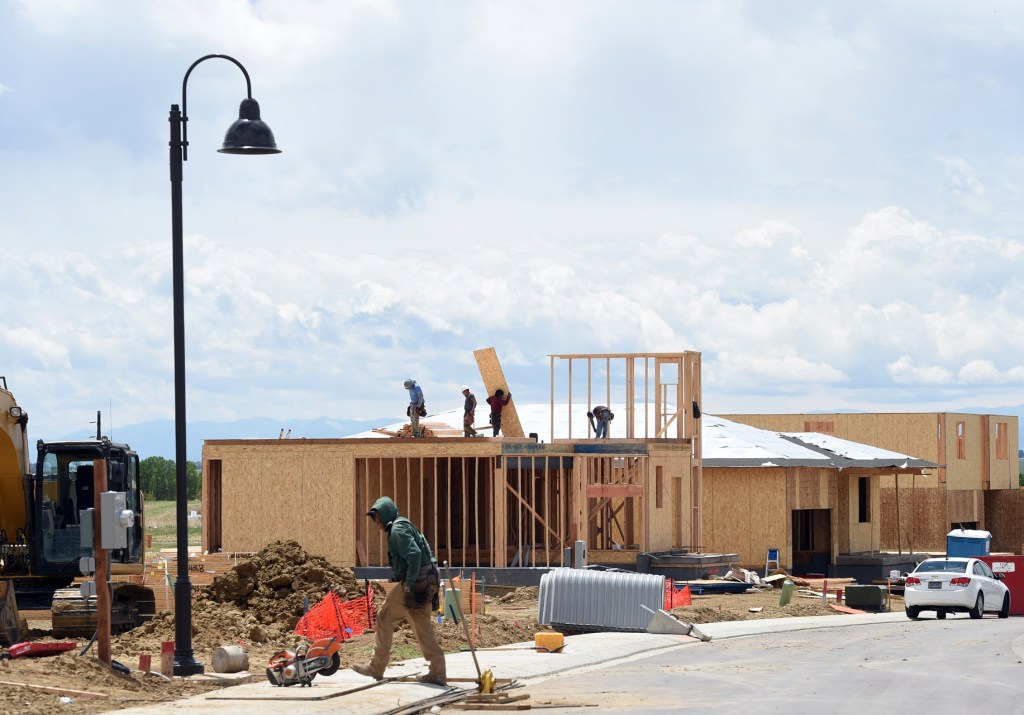 A revised version of the city’s policy on metropolitan tax districts will be presented to Loveland City Council for a vote at a special meeting on Tuesday.

Also on the agenda is a presentation on a community-wide survey to be launched next month, and an executive session discussion on the Draper Heartland Project.

Metro (or special service) districts are government agencies that are authorized to levy ad valorem taxes on landowners to build and operate public improvements and infrastructure that other local authorities do not, such as the water, sanitary sewers, roads or even parks and recreation.

Neighborhoods are used by residential property developers as an alternative mode of financing, allowing them to provide additional services and amenities to their communities, without impacting the purchase price of individual homes.

However, landowners in the district can see big increases in their annual tax bills, and critics have argued that the system is prone to misuse by developers.

The updated provisions will require Loveland developers to provide homebuyers with additional information about the potential tax consequences of living in a metropolitan neighborhood, as well as an interactive calculator that can provide personalized projections.

The policy also imposes a ceiling on metropolitan districts of 50 mills for principal and interest payments, and 10 mills for operating and maintenance expenses.

In addition, District Sponsors will now be asked to provide a rationale for “postage stamp” or oversized Control Districts. The city will also prohibit compound interest on subordinated debt, such as loans between the developer and the district, or any purchase of bonds by a developer.

In other matters, the city’s Office of Communications and Engagement will lead a discussion on plans to resume citywide polls this summer to “gather feedback for decision-making, prioritization and establishment of the city’s objectives,” according to the presentation documents.

Until 2018, Loveland conducted annual resident “quality of life” surveys, but the move to a biannual schedule, along with the COVID-19 pandemic, put the effort on hold for a few years.

This summer, the city plans to resume data collection with the National Community Survey, a standardized questionnaire that asks residents for their opinion of government services, policies and management, as well as “livability.” A random sample of Lovelanders will receive a survey by mail and an online option will be available to all residents.

The results will then be compared to 500 other municipalities in 40 states in the United States.

The board will have the opportunity to offer feedback on the NCS process and suggestions for custom questions.

Council will meet Tuesday at 6 p.m. in the Council Chambers of the Municipal Building, 500 E. Third St.

Comments from members of the public will be accepted in person as well as on Zoom.

The reunion will air on Comcast Channel 16 and stream on the city’s website at loveland.viebit.com.

Tuesday’s agenda is available on the Loveland City Council website at lovgov.org.