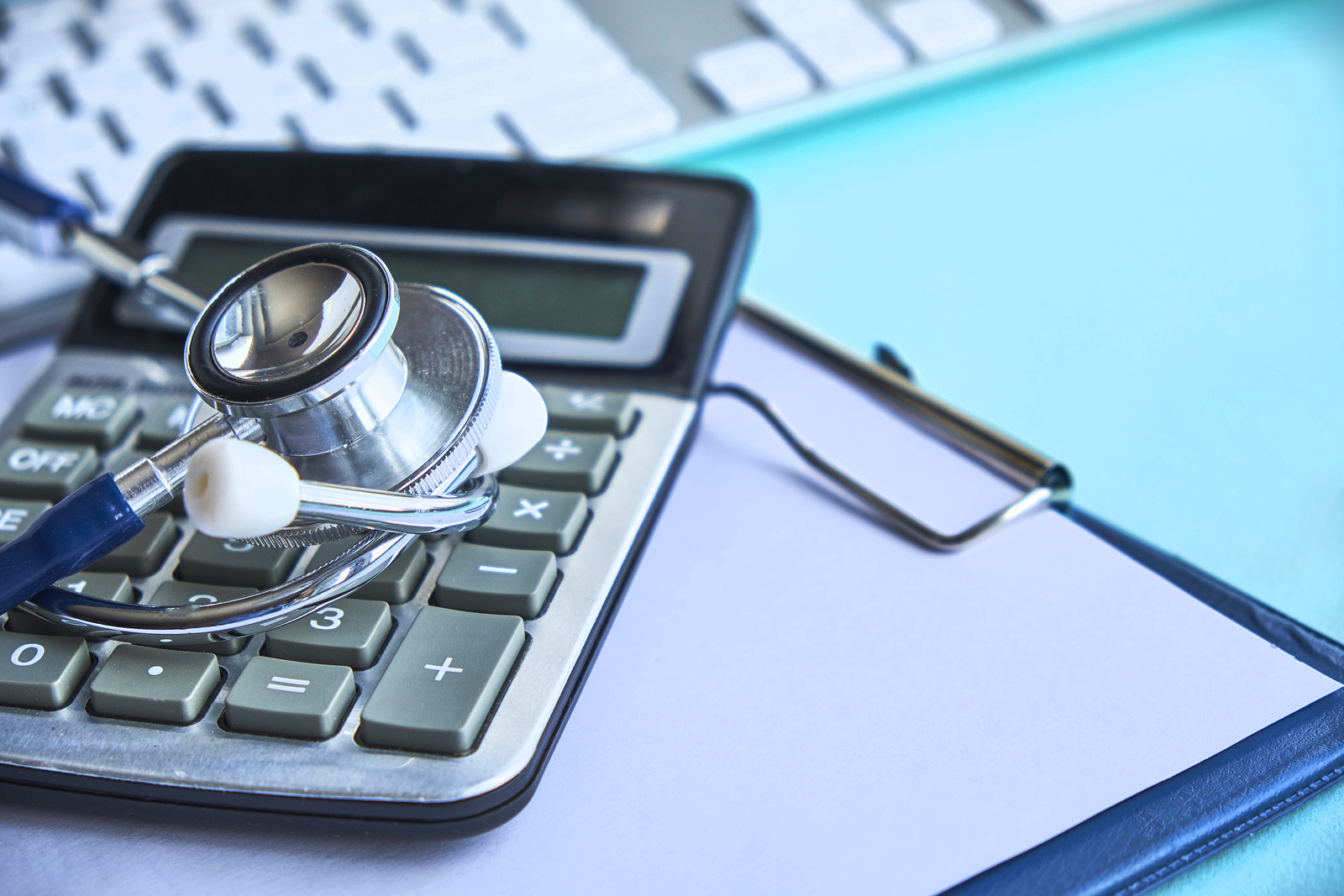 California’s $250,000 cap on non-economic damages in medical malpractice suits applies to actions of physician assistants even if they are not properly supervised by a licensed physician, the California Supreme Court has said .

In a decision Thursday, the High Court rejected a plaintiff’s argument that the cap on damages passed by the state legislature in 1975 did not apply to her case because medical assistants were not acting within the practice authorized by state law. Professionals who perform procedures outside their scope of practice are exempt from the protections afforded by the Medical Injury Compensation Reform Act.

The Supreme Court said the two accused physician assistants are still protected by MICRA because they had valid delegation of services agreements in place, even though the physicians who delegated those services did not in fact perform any supervision .

“Certainly, there are reasonable policy arguments to exclude physician assistants who provide medical services without actual oversight from a cap on non-economic harms, and the legislature is well equipped to weigh and reassess the competing policy considerations,” the report said. ‘opinion. “But our role is limited to interpreting the law before us in a way that best fits the purpose of the legislature in enacting MICRA.”

Marisol Lopez has filed a wrongful death lawsuit against Drs. Glenn Ledesma and Bernard Koire and medical assistants Suzanne Freesemann and Brian Hughes after her daughter was diagnosed with skin cancer. Ledesma had signed a service delegation agreement with Feesemann. Koire had signed a DSA with Hughes.

Lopez took her daughter, Olivia Sarinana, to one of Ledesma’s Los Angeles-area California dermatology clinics in 2010 after she noticed a dark spot on the eight-month-old girls’ scalp. Hughes performed a biopsy and determined that the lesion was “benign”.

Lopez took Olivia back to the clinic in June 2011 after the lesion grew back. Freeseman diagnosed the spot as a “wart” and recommended using liquid nitrogen to remove the growth. Dr. Koire, a plastic surgeon, agreed. A surgeon general removed the legion in December 2011.

In early 2013, Lopez found a growth on her daughter’s neck. Another doctor diagnosed the lump as “metastatic malignant melanoma.” Olivia died in February 2014.

Lopez filed a malpractice lawsuit against the doctors, their medical assistants and others in 2013, before her daughter died. She later amended the action to allege wrongful death.

The Los Angeles County Superior Court found the doctors and their medical assistants liable for their negligence in diagnosing Olivia and awarded $11,200 in damages. The trial court found Lopez’s non-economic damages to be $4.25 million, but reduced the award to $250,000 due to the MICRA cap.

Lopez appealed, arguing that Freeseman and Hughes were not protected by the cap because they were practicing outside the scope of practice permitted by their medical licenses, which require that they be supervised by a physician. The trial court refused to waive the cap even though it concluded in its findings that Ledesma and Koire had in fact not provided any supervision to the dermatology practice.

“Exempting such a broad group of cases would contravene the legislator’s intent in enacting MICRA: to reduce the liability of health care providers for non-economic damages, thereby reducing medical malpractice insurance costs and improving the ‘access to health care,’ the brief states.

During oral arguments in the Supreme Court, attorney Stuart Esner said physician assistants who treat patients without the supervision of licensed physicians are clearly acting outside the scope of their practice.

“A medical assistant who practices independently is, one, practicing medicine without a license, and two, is guilty of a felony,” Esner said. “Why so? Because the legislature has determined that physician assistants do not have the necessary training or qualifications to safely treat and examine patients in the absence of a physician’s supervision.

The Supreme Court returned to this theme in its opinion written by Liu.

“Such an exemption would expose physician assistants and, through vicarious liability, their supervising physicians, to unlimited liability for non-economic damages in cases of bodily injury and wrongful death in all areas – an outcome at odds with the central policy underlying the legislative program,” the opinion said.

Los Angeles malpractice attorney Steven B. Stevens filed an amicus brief on behalf of California consumer attorneys, urging the Supreme Court to find that physician assistants were exempt from the damages cap . Stevens said in an email Friday that “none of the physicians exercised supervision, review, or control over the care and treatment that the assistants provided to patients.”

“Once again, the Medical Injury Compensation Reform Act, enacted nearly half a century ago, has failed to protect and compensate patients,” Stevens said. “This case is another example of the urgent need to correct and reform laws that protect negligent health care providers instead of patients.”

Lawyers for Freesemann and Hughes could not be reached for comment.

California voters may have a chance to change the law. A ballot initiative that would raise the cap on non-economic damages to account for inflation since 1975 has qualified for the Nov. 8 ballot, according to the California secretary of state’s office. The initiative would also allow judges and juries to waive the cap entirely for death and permanent disability cases. The state’s legislative analyst estimates the initiative, if passed, would increase state and local government health care costs by “a few tens of millions of dollars to hundreds of millions of dollars.” dollars a year”.

Ledesma and Koire no longer practice medicine. Koire is now deceased, according to California Medical Board records.

The medical board revoked Ledesma’s medical license in 2015 for fraudulently billing insurers for services that were never performed. He also defrauded disability insurers by filing claims stating he was unable to work even while managing several medical clinics scattered around the Los Angeles area, the conclusions of the board State.

California Department of Insurance investigators arrested Ledesma for insurance fraud in March 2015, according to a report by the California Statewide Association of Criminal Investigators. The department said that from 2008 to 2013, Ledesma treated more than 2,900 patients while simultaneously collecting $1,605,464 in disability benefits.

Syniverse is the first to offer a large-scale, cloud-native digital communications and messaging platform for enterprises: Syniverse Large-Scale Communications Platform