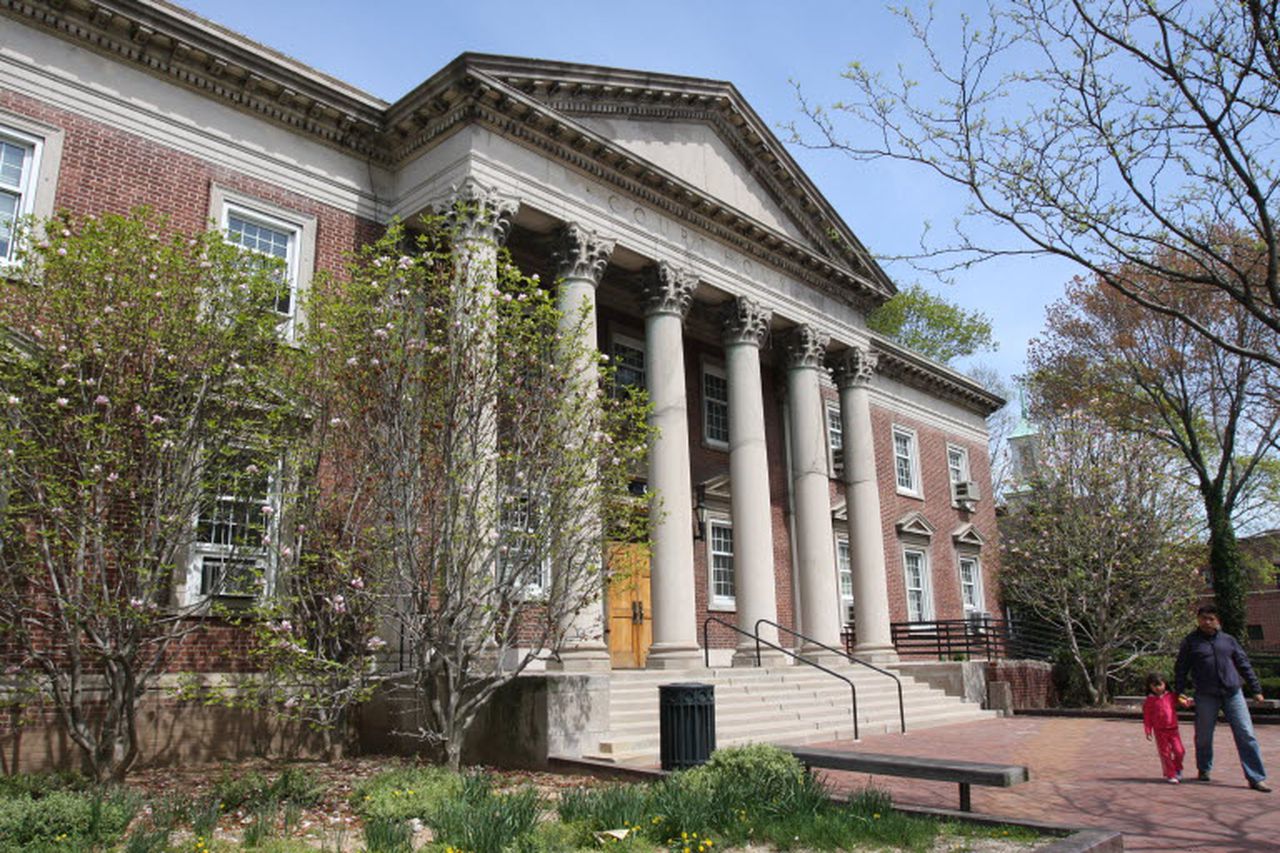 According to the report, 71% of tenants who appeared in housing court received full legal representation from an attorney in FY21, which is nearly double the rate before the pandemic ( first half of fiscal 2020), 38%. With an 84% success rate, a large majority of tenants represented by RTC lawyers were able to stay in their accommodation.

The mayor described the RTC as a game changer at the local and national level.

â€œBuilding the fairest big city in the country means making sure all tenants can continue to move to New York,â€ said de Blasio. â€œThis groundbreaking program has yielded astounding results – protecting families from harassment and providing legal services to all tenants facing eviction, solidifying its status as a national model for increasing housing stability and preventing homelessness. “

In 2017, Local Law 136 of 2017 – also known as the Right to Counsel Act (RTC) – was enacted, making New York City the first city in the United States to make legal services free. accessible to all tenants facing eviction proceedings through the lease termination procedures of the housing court and the public housing authority. Other cities, including Philadelphia, San Francisco, and Minneapolis, have since established similar programs in their jurisdictions.

During the pandemic, the OCJ moved from a phased implementation to a city-wide program implementation to accommodate eligible tenants regardless of their zip code. City Council codified OCJ’s approach as Local Law 54 of 2021 and de Blasio enacted it in May 2021, making OCJ officially over a year ahead of its original timeline. to establish city-wide PSTN services.

The city will launch an advertising campaign to raise awareness of the RTC and anti-eviction resources such as the Tenant Helpline.

The Tenant Hotline, which was established by the Mayor’s Office for Tenant Protection (MOPT) and the Public Engagement Unit (PEU) in 2020, will be a permanent team within the PEU. The hotline is managed by PEU housing specialists who can provide callers with hands-on case management as well as direct them to resources such as RTC Legal Services.

MOPT, PEU and OCJ have teamed up to produce the campaign, which will be available in 15 languages â€‹â€‹in print and digital media.

â€œI want New Yorkers in all five boroughs to know: you don’t have to face eviction alone,â€ PEU director Adrienne Lever said in the announcement. â€œYou have unprecedented access to tenant support, and the Public Engagement Unit is there for you. Your city is there for you.

To reach the tenant hotline, dial 311 and ask for â€œRight to a lawyerâ€.