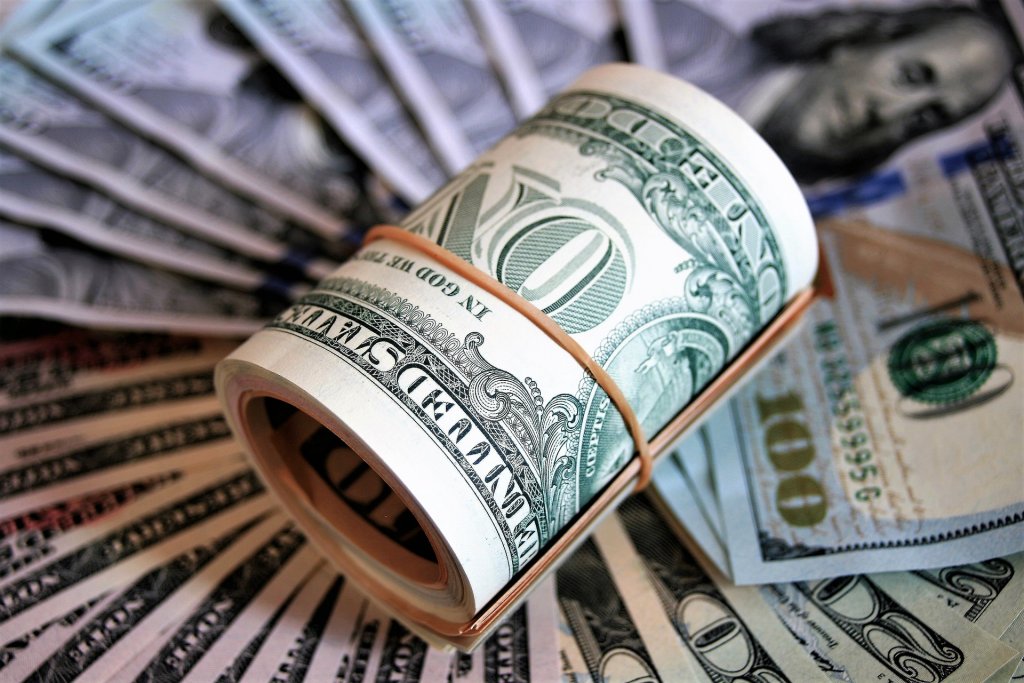 A long-standing legal battle over revenues from services for disabled Iowans has been amicably settled amid allegations of theft, slander and corporate espionage.

The litigation sheds new light on the fierce competition for taxpayer dollars that may exist between nonprofit agencies created to serve Iowans in need. It involves two Carroll County nonprofits located half a mile apart: Caring Hearts of West Central Iowa and the Family Resource Center. Each provides “Medicaid delivery services”, such as personal assistance and respite care, which allow disadvantaged people to live as independently as possible within their community, close to family and friends. .

The legal battle between the two nonprofits began 13 months ago when the Family Resource Center, or FRC, sued one of its former employees, Dusty Stork, and the brand new Caring Hearts.

The lawsuit claims that after Stork was fired in May 2020 from FRC for alleged theft, she launched Caring Hearts to provide the same type of services to disabled Iowans that FRC was already providing.

According to the lawsuit, Stork emailed three other former FRC employees and attached a confidential list of 439 FRC customers with disabilities. The lawsuit claims the list included protected health information related to FRC’s clients and was sent for the purpose of enabling recipients to contact clients and solicit their business.

FRC sued Stork and Caring Hearts, alleging trade secret violations, fraudulent misrepresentation, breach of contract and interference with contracts. In court documents, FRC alleged that it lost $ 447,000 in revenue as a result of the actions of Caring Hearts.

In response, Stork continued, claiming that she had never worked for Caring Hearts “for compensation” and that the company was not formed by her but by her mother, LouAnn Mowrey, who had also worked. for FRC.

Stork also accused then-FRC executive director Tim Nichols of libel, slander and slander, accusing him of sending a note to FRC staff calling Caring Hearts a “bad faith actor” which had “caused enormous damage to a significant number of our members by their blatant theft and the dissemination of their protected health information.”

FRC then filed affidavits from parents and guardians of disabled Iowans in court about the Caring Hearts solicitations.

FRC service manager Eleisca Clayton said in an affidavit that one of her clients, who could only speak with one or two words, said it was “sad” to move out of a house where he received FRC services at a location where Caring Hearts would meet his needs. Another disabled Iowan did not want to move on to Caring Hearts, Clayton said, but was rejected by his guardian, “uprooting” the disabled woman and disrupting the consistency of the services she was receiving.

Last summer, while the FRC lawsuit and Stork’s counterclaims were still pending, another member of the Stork family, Lori L. Stork, was fired from the FRC. State unemployment records indicate that she had worked at the FRC as a nursing support staff member when she was laid off in July.

According to state records, FRC accused her of spying on the company and then passing information on to Caring Hearts, where her sister-in-law had a stake in the company. FRC claimed that Stork sent screenshots and computer documents to FRC’s Caring Hearts, and then, after being fired, she reportedly went to work for Caring Hearts.

Lori Stork then applied for unemployment benefits, which were granted, but that decision was recently overturned by Administrative Judge Darrin T. Hamilton.

“During recent depositions, two of the witnesses testified testified that (Lori Stork) was the one providing the inside information from her employer,” Hamilton noted in her ruling, adding that “Lori Stork’s testimony of not being recalling whether or not she had done it because she has a bad memory is amazing Committing repeated acts of commercial espionage to help your family in a dispute is not something poor memory prevents from remembering.

Hamilton ordered Lori Stork to repay the $ 3,382 in unemployment benefits she had already received, deeming that they “had been received due to fraud or willful misrepresentation” by Lori Stork when ‘she hid the real reason for her dismissal.

On December 30, three weeks after Hamilton made the ruling, the lawsuits between FRC and Caring Hearts were settled out of court and all claims were dismissed.

Jill Hawkinson, FRC’s new chief executive, declined to comment on the matter when contacted on Tuesday.

Mowrey, of Caring Hearts, could not be reached for comment.