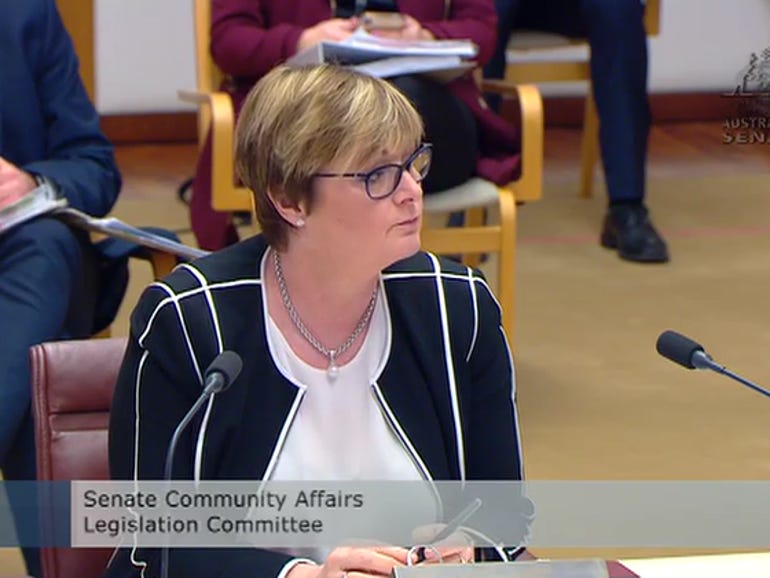 The Senate committee investigating the federal government’s robo-debt system has called for a Senate resolution to require Minister of Government Services Linda Reynolds to provide documents on legal advice received by Services Australia for the implementation of robo-debt.

Since the end of 2019, the Standing Senate Committee on Community Affairs has asked Services Australia and Reynolds to provide information on the legal advice they have received for the implementation of the robo-debt system. Both refused to provide this information on the pretext of public interest immunity.

The call is part of the committee fifth intermediate report [PDF], which was released in response to Reynold’s refusal to cooperate.

“A common theme that emerged during this investigation is the erosion of public trust that has occurred as a result of the revenue compliance program,” the Standing Senate Committee on Community Affairs wrote in the report.

“Many of those affected by the program still don’t know how or why they got into debt. The government’s lack of transparency regarding the legal advice it received in implementing the debt collection program compounded these concerns. ”

Last month Labor Senator Deborah O’Neill criticized Reynold’s conduct, calling the minister’s refusal to provide the documents “an obstruction to the work of the Senate on behalf of the Australian people”.

In addition to calling on Reynolds to reveal the legal advice, the report also says more than 9,000 people still have not been paid off and claimants eligible for the robotic debt class action settlement still have to wait 10 months before receiving their sums due.

Due to outstanding refunds and settlement, the report recommended that Services Australia distribute damage due under settlement as a priority.

It also recommended that once the settlement is finalized, Services Australia publicly release data on the number of class members who are owed money; the total value of the debts of the persons targeted by the class action, broken down by category; and the average share of the settlement amount that eligible class members received.

IL&FS finalizes the sale of its stake in OTPC for Rs 1,227 cr