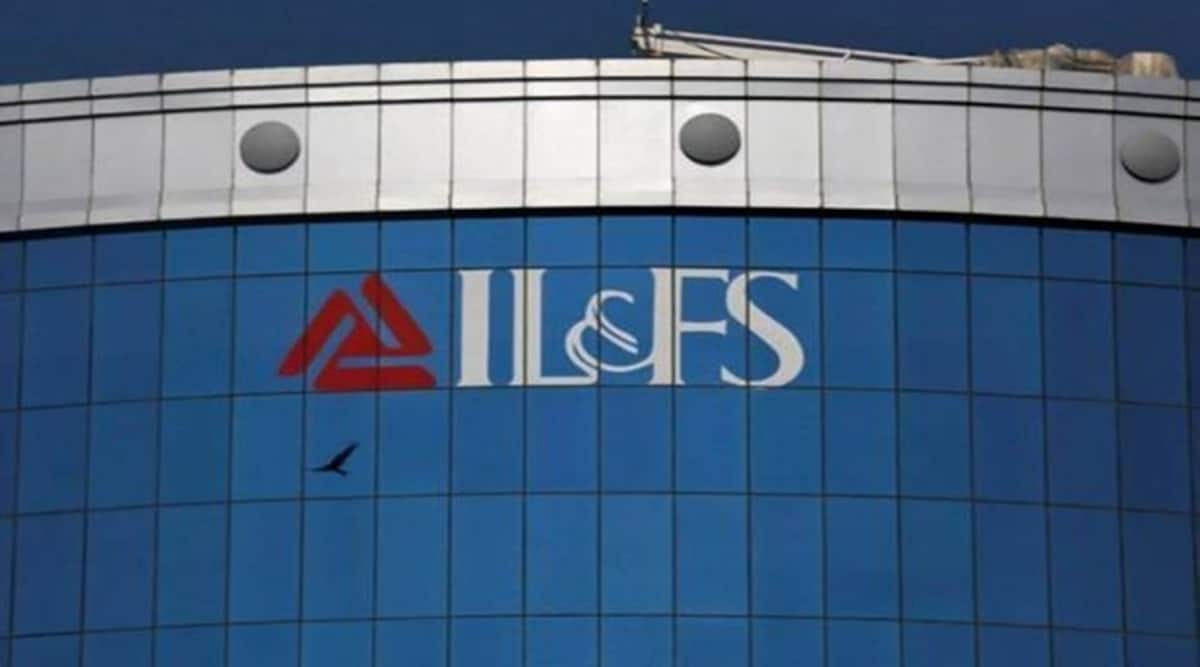 Some PSBs refuse to create FD accounts for IL&FS companies

The new IL&FS Board of Directors wanted to invest the amount in escrow and other accounts of various entities of the Group by creating term deposits, as part of their efforts to generate interest income and maximize the shareholder value.

Even as a government-appointed board spearheads the turnaround of embattled Infrastructure Leasing & Financial Services (IL&FS) group entities and the distribution of group assets to creditors continues under a resolution framework of the insolvency, some public sector banks, including Bank of Baroda, Allahabad Bank and Oriental Bank of Commerce, refused to establish fixed deposit accounts for some of the group entities. Later court intervention eased the situation somewhat, but the problem still persists today in some cases, sources say.

The new IL&FS Board of Directors wanted to invest the amount in escrow and other accounts of various entities of the Group by creating term deposits, as part of their efforts to generate interest income and maximize the shareholder value.

“However, various banks either refused to create term deposits from the amount in the accounts of the relevant Respondent Group No. 1 (IL&FS) entity or failed to act on the request of these entities of Respondent No. 1’s group to invest the respective available resources. cash flow in interest-bearing investments such as fixed deposits,” the government said in a recent affidavit to the National Company Law Appellate Tribunal (NCLAT).

The government status update affidavit before the NCLAT also highlighted the banks’ refusal to set up FD accounts as one of the few challenges impeding the IL&FS resolution. Following interventions by NCLAT and Justice (Retd) DK Jain, who is overseeing the resolution and distribution process of IL&FS, there have been “some positive developments”, the Ministry of Corporate Affairs (MCA) said in the affidavit.

For example, DFs amounting to nearly 385 crore had been created in BAEL in July 2021, pursuant to the order issued by Justice Jain. Also, FD amounting to nearly162 crore had been created in IRIDCL as of July 2021 after engagement with lenders. The distribution of the IRIDCL was then concluded in December 2021. The MCA also highlighted challenges such as the inability to receive annuities from the government of Jharkhand and the constraints related to the completion of the resolution of the IWEL that hinder the resolution.

“This Honorable Court (NCLAT) has passed an order dated December 1, 2021, authorizing the creation of Fixed Deposits in the amount of nearly 1,942 crore in RMGL and RMGSL. However, despite the said order, the lenders of RMGL and RMGSL are yet to create such fixed deposits and the RMGL/RMGSL team continues to be in discussion with such lenders,” the MCA said. With 302 entities, IL&FS Group went bust in 2018 with a debt of around99,000 crore, but the government appointed board has planned 62% or thereabouts 61,000-crore debt resolution in the overall IL&FS group. The board has projectedResolution of 55,000 crore debt by March this year. He recently filed a petition with the NCLAT seeking approval for the interim distribution of the group’s assets worth 16,200 crore to creditors, including public funds, by March 31. Full resolution of all IL&FS entities may take a “considerable amount of time”.

Get Easy Tribal Loans for Bad Credit at Heart