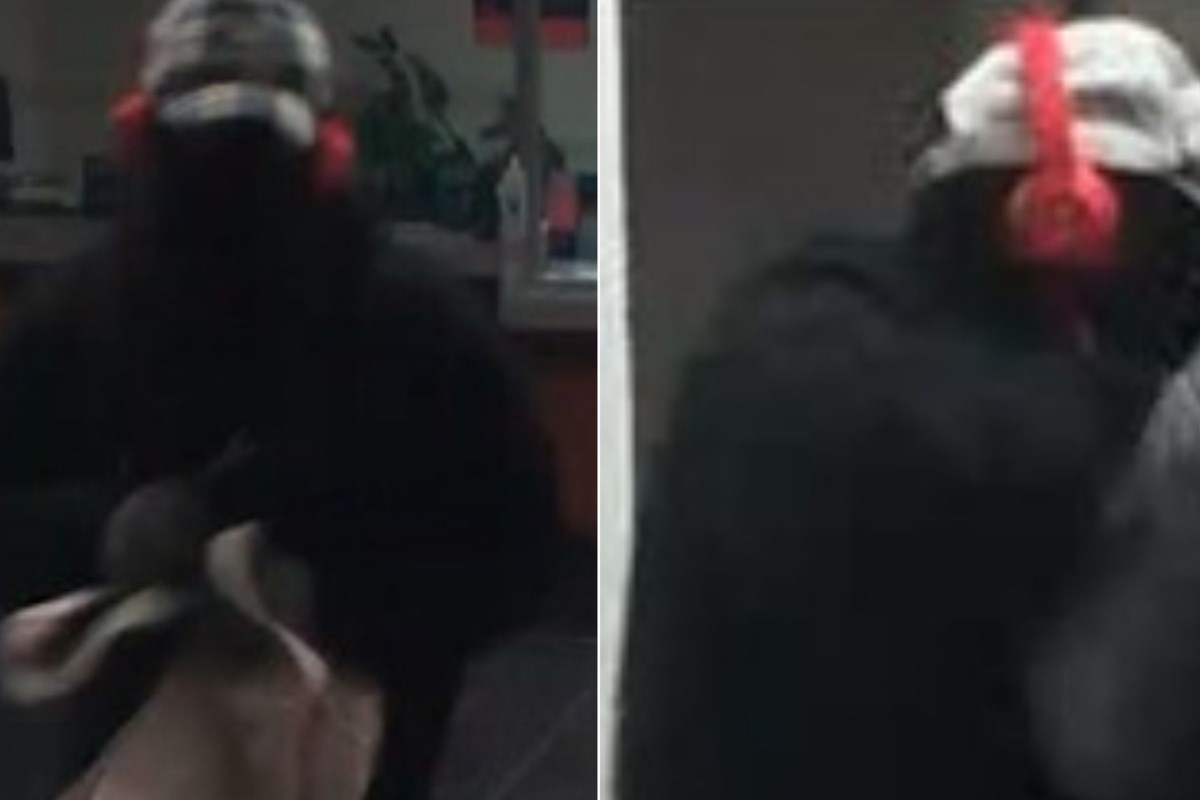 Police released photographs of a suspect wanted for an armed robbery in Georgina in November.

the incident happened at 8pm on November 30 at a payday loan shop in the Riverglen Drive and Queensway South area of ​​Keswick, York Regional Police said in a news release.

An employee was leaving the store at closing time when a man waiting outside threatened the victim with a gun. When they then entered the store, the suspect tried to get some money but was unsuccessful and fled before police arrived.

Police released two images of the suspect, captured on surveillance video, in hopes of identifying him.

He is described as a six foot tall white man. At the time of the robbery, he was wearing a plaid baseball cap, red headphones, black clothing, gray gloves, gray high boots, and a black mask.

Cash advance: what is it and should you get one?

Millennials are reshaping the FinTech industry