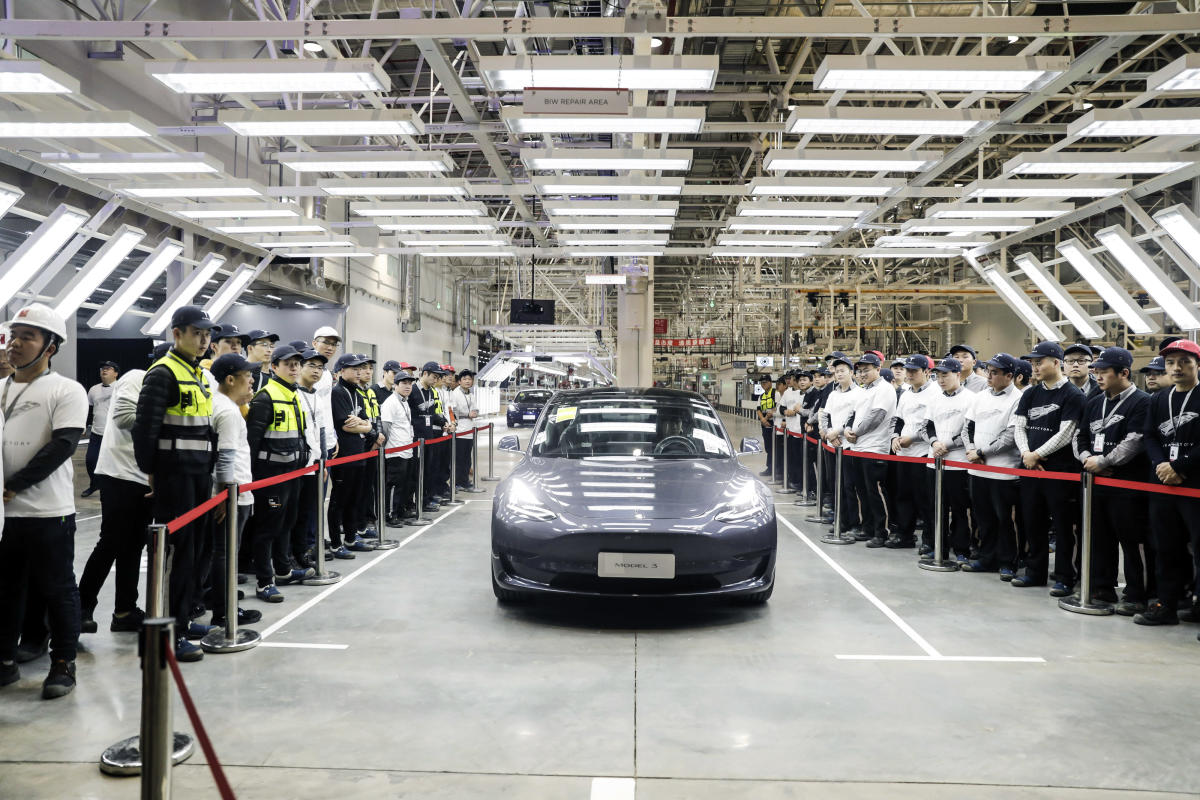 Tesla is closing its Gigafactory Shanghai for the second time this month due to an increase in local COVID-19 cases. Volkswagen and General Motors said on Monday their operations in Shanghai were unaffected.

Tesla’s 24-hour factory suspended production for four days starting Monday as Shanghai enters lockdown. The automaker also closed the plant for two days in mid-March due to the resurgence of the virus there.

The majority of new virus cases in China are in Shanghai, with most cases reported as asymptomatic. On Monday, the local government launched a two-stage lockdown to carry out mass testing. The plant is located in an area affected by the first stage of the containment, which will last until Friday.

Tesla opened its first European factory, a $5 billion facility in Berlin, on March 15.

Tesla also announced in a filing with the U.S. Securities and Exchange Commission on Monday that it wanted to split its stock in order to pay a dividend to shareholders. The company plans to present the proposal at its annual meeting of shareholders “for an increase in the number of authorized common shares…to allow for a division of the common shares of the company in the form of a stock dividend.”