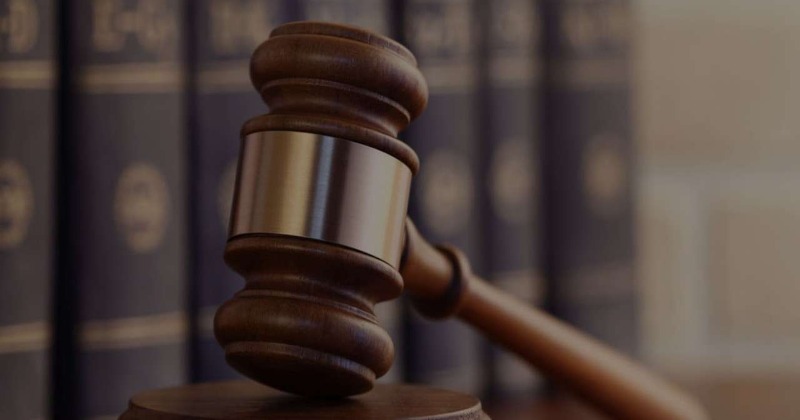 Justice DY Chandrachud, the longest-serving Supreme Court Justice, is appointed as the next Executive Chairman of the National Legal Services Authority (NALSA) by President Draupadi Murmu.

It was created to monitor and review the effectiveness of legal aid programs and to develop rules and principles for the provision of legal services. NALSA provides funding to state legal service authorities and NGOs to help them implement legal aid systems.

Article 39A of the Constitution of India states that “The State shall ensure that the functioning of the judicial system promotes justice on the basis of equal opportunity and, in particular, provides free legal aid, through appropriate legislation or programs or otherwise, to ensure that opportunities for obtaining justice are not denied to any citizen on the basis of economic or other disability.

Why was NALSA formed?

NALSA was formed to provide free legal services, educate the public about the law and organize the Lok Adalats. It also supports dispute resolution through alternative dispute resolution (ADR) mechanisms such as arbitration, conciliation, mediation, etc. The authority also provides compensation to victims of crime.

NALSA operates at national level, state level, district level, Taluka/sub-division level with High Court and Supreme Court. The CJI is the Chief Patron and the Second Senior Justice of the Supreme Court is the Executive Chairman of the Authority.

Who can get free legal services?

Section 12 of the Legal Services Authority Act 1987 includes the eligibility of persons who can obtain such services. Legal services can be provided to persons “with an annual income below the amount prescribed by the respective state government if the case is before a court other than the Supreme Court, and below Rs. 5 Lakhs, if the case is before the Supreme Court.

In order to work for equal access to justice, a mobile application is also launched by the organization which allows them to easily access legal aid to ordinary citizens.