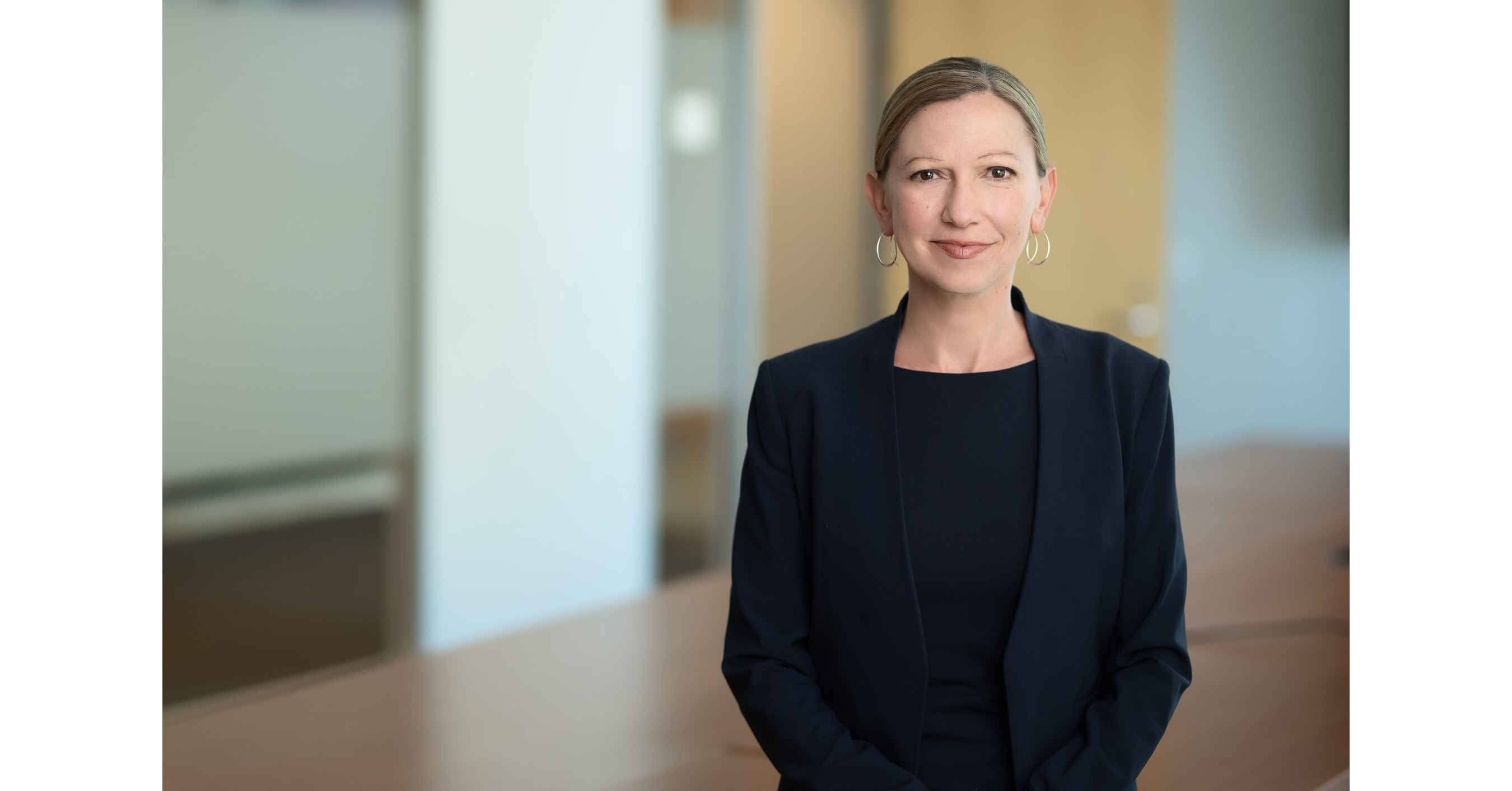 Most recently, Mills led a complex criminal investigation into bribery and corruption at the highest levels of the Los Angeles Water and Power Department and the Los Angeles city ​​attorney’s office, resulting in the conviction of several senior officials. She also investigated a sophisticated web of racketeering and corruption offenses that allegedly implicated local politicians, lobbyists and developers. Other contentious cases include the capital murder of a Transportation Security Administration agent, international arms trafficking, espionage, theft of trade secrets, bribery and corruption, domestic terrorism and international and other serious crimes against the United States.

“Melissa’s talents and accomplishments as an Assistant U.S. Attorney leading corruption and national security prosecutions and investigations, both domestically and internationally, will be invaluable to our clients,” said Doug Clark, managing partner of Wilson Sonsini. “We are delighted to welcome Melissa to the firm as we continue to add trial experience to our litigation department and build upon our proven ability to represent clients in high-profile litigation involving the company.”

“I am thrilled to join Wilson Sonsini because of its outstanding reputation, impressive list of innovative clients, and strong commitment to continue to grow its trial and litigation practices,” said Mills. “I also look forward to collaborating with the team in Los Angeles, including those I worked with during my time at the U.S. Attorney’s Office, as well as others within the firm’s litigation department. C “is a great opportunity for me to apply my trial and investigative experience to help the firm further develop its sophisticated and accomplished litigation practice.”

After graduating from law school, Mills clerked for the Honorable AS Effron of the United States Court of Appeals for the Armed Forces. She then worked on the investigation and prosecution of war crimes before the International Criminal Tribunal for the former Yugoslavia in The Hague.

From 2002 to 2006, Mills was an active duty officer in the US Marine Corps stationed at Quantico, Camp Pendletonand Fallujah, Iraq. During her service in the Marine Corps, she prosecuted and defended hundreds of criminal cases, attempting numerous jury trials until the verdict. During a seven-month deployment to Iraq, she has traveled throughout the theater of war to investigate and prosecute crimes in a combat environment. She ended her service in 2006 with the rank of captain.

After her military service, Mills was a partner in the Los Angeles office of Gibson Dunn, where she focused on white-collar crime, compliance, and anti-corruption, from 2006 to 2010. She argued criminal, appellate, constitutional, and commercial law matters; conducted internal investigations; and developed, tested and monitored corporate compliance. While there, she wrote several briefs to the United States Supreme Court and had an active pro bono practice.

Mills received his Juris Doctorate from Columbia Law School in 2000 and a bachelor’s degree in Environmental Law and Policy from the State University of New York at Binghamton in 1996.

About Wilson Sonsini Goodrich & RosatiFor more than 60 years, Wilson Sonsini’s legal services and disciplines have focused on the key challenges facing business leaders and boards of directors. The firm is nationally recognized as a leading provider of established and growing clients seeking legal advice to complete sophisticated corporate and technology transactions; manage governance and enterprise-wide issues; assist in intellectual property development, protection and intellectual property transactions; represent them in contested disputes; and/or advise them on antitrust or other regulatory matters. Deeply rooted in Silicon Valley, Wilson Sonsini has offices in 18 technology and business hubs around the world. For more information, visit www.wsgr.com.

He and his wife both underwent cataract surgery. His bill was 20 times higher than his